When i enter to zombies gamemode

Note:I was only the person in the game with that bug

Edit: the map was cryptic castle 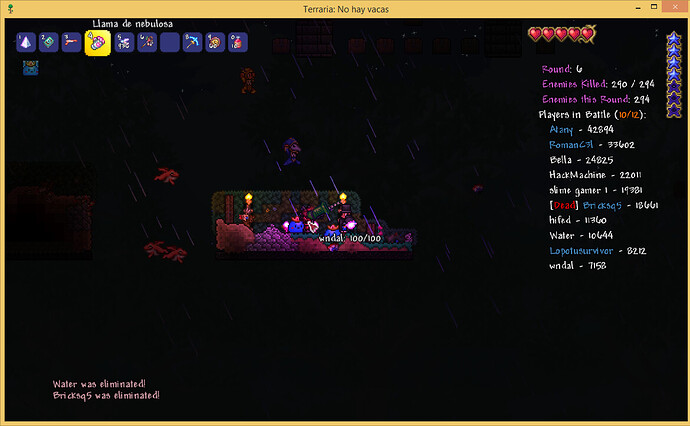 So I entered a zombies lobby when I was greeted when a glitchy mess appeared on my screen. I do not have any footage of it but it was a weird colored version of the hallowed scene you see when shifting to a lobby. A weird moving green light was moving in a weird way and all the blocks were pure white. Then I entered the lobby, the map was bewitched and had many parts of the world missing. I also had my whole inventory carried over, had 100 hp but couldn’t die. I was able to revive others and kil…

Yes it was the same problem