A place which functions the same way as Survival, but with a twist: Only Crew members can join. This allows for a survival server where players actually play without anyone hopping on for a day only, ignoring chat, stealing loot and perishing for eternity. This server can also have special seeds/modifiers active, made harder/easier in some cycles with possibly 2 week cycles? This could allow the players to build and farm for anything they want and enjoy the post moonlord stage, while still keeping the original Survival server alive with its standard difficulty/modifiers and 1 week cycles for anyone who dislikes post moonlord/the current modifier.
This may bring the regular Survival problems such as boss spawning, but I think simply adding a cooldown to boss/event summons with a timer for each boss seperately and a timer for all invasions would solve it.

Long story short, a survival server only accessible to crew members that has different modifiers every cycle with the cycles lasting 2 weeks each.

Let me clarify. Survival is a dimension where people go not just to play the game, but to “bond with other people”. We progress together, we fight together, we help each other when in times of need. And that also goes for members, they rely on crew members to spawn mobs and build houses, while crew members rely on members to help them.

If your worried about members breaking the rules, then you can report them.

Your suggestion wouldn’t even help out the server. It would only give problems to the staff.

“Its unfair to think that survival is only for the chosen, your dead wrong. Survival is for everyone. Members alike” 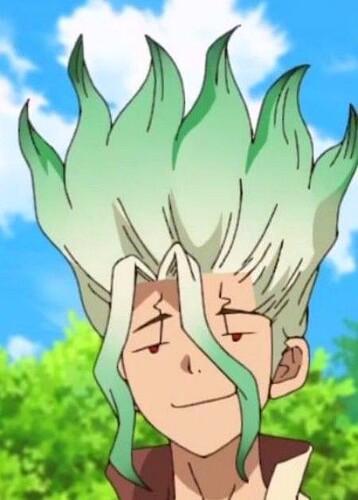 No, just no. We don’t need crew only survival.

Plus server would die more often…

That will never happen. The mods have to join to see if everyone is behaving or not. Or just monitor our screen

They already do that

As it stands, I don’t see how this could be implemented. Crew-only anything is unlikely because Crew serves to gate permissions; it does not have the privilege of dedicated services or resources. Supporter only would be more likely, but there are not enough of those for it to make sense.

It’s also unclear what people are voting for. You have two different reasons in the post:

Based on the people that usually complain, it sounds like 1 is what they would want and not 2, most of the people that are rushing (and care more about avoiding new players) seem to leave at or after moon lord.

And for the people that are focusing on 1, rather than suggesting a new dimension, it sounds like it would be better to suggest changes that make it harder for people to ruin other peoples experiences. Examples of this from previous experiences are:

I could see some crew being able to use this if it were to be a feature. For example crew members that actually took time (aka on mobile) to get crew. However I don’t think there would be any real way to differentiate between on crew members got their crew status.