[3] Did this affect anyone (e.g. they were using their hacks in PvP)?
It affected everyone in the zombie lobby. 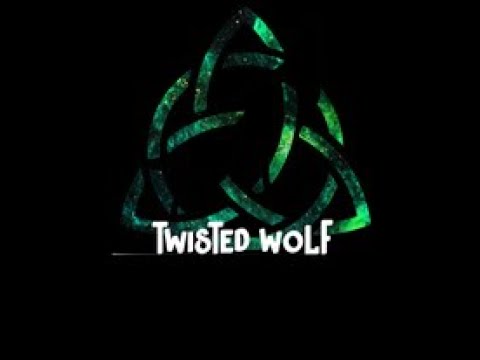 [5] Dimension: (if this is a server report).
Gamemodes - Zombies

This hacker was trying to play slick and turn his god mode on and off. So I added additional footage of not only him hacking, but examples of him turning it on and off willingly as if to avoid detection. This was entirely intentional in every way, as I think we will agree after you view the video I have provided a link to. Throughout this time he also let himself die 2 times to go the extra mile. He did make mistakes along the way though.

==The standard editon of the video is available at the time of posting, the HD version should be available within 10 minutes of the post.==