This section explains bans on items that may seem odd. Items such as bombs are not included here as the reason is obvious. 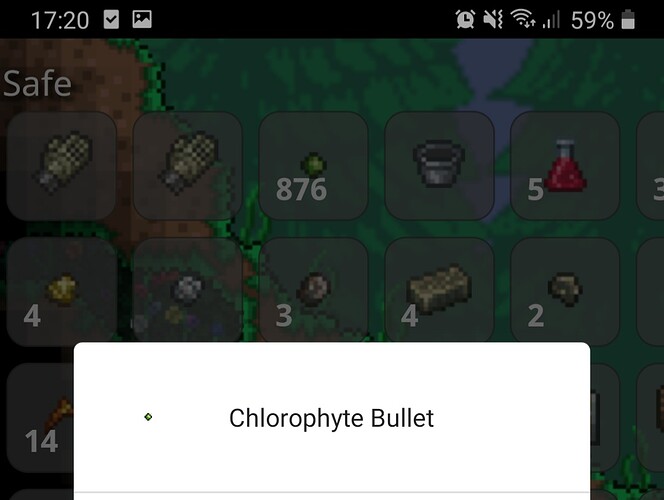 [6] Roughly, the time (in UTC) the offence was made. (if this is a
server report)
Same as report

Why I’m not surprised that this post made by u