Tip on how to make a mimic farm

Can anyone help me on how to make a mimic farm? I found some vids but idk if they will work on 1.4.3 or not. Also I really don’t wanna waste my time on a farm that doesn’t work. Can you guys just show a image of the build scale and explain the other stuff. Also I’m to young so plz use simple words and not fancy ones.

Do you want to make it in your single player world?

Back then when I was playing single player, this gave me 3 chests of mimic loot in just a few hours😂

But if you want to create a mimic farm in survival. Srry im not that good with farms in survival. Im still learning on how to make them since lava and some items are banned in survival.

That vid is 7 years old r u sure it’s gonna work? 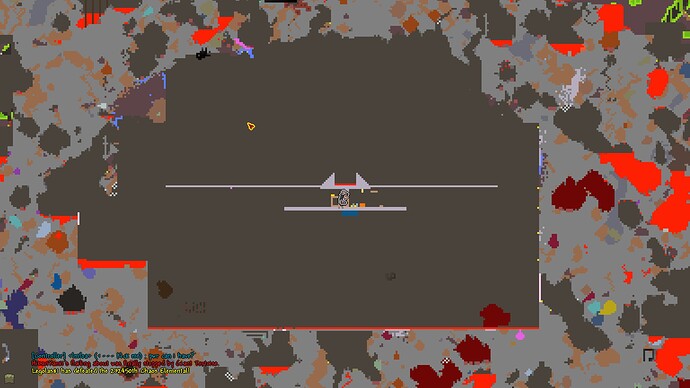 Dig a huge area around you, fill the holes if you didn’t make it as big as this, add dart traps in both sides with a timer and all done 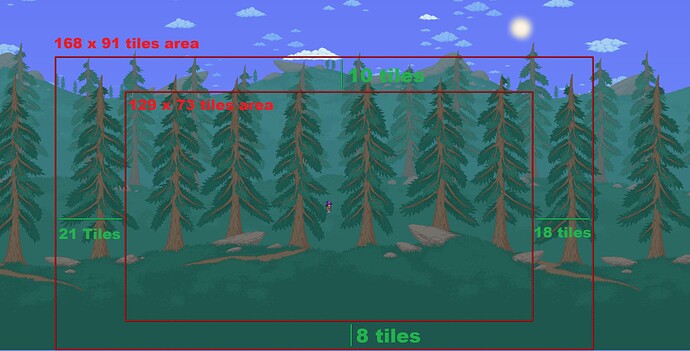 This is how mob spawning should work, spawns happen in green text

Thanks for the help. I appreciate it.
But it’s not very clear tho.