In this topic I’ll be mentioning some items that are in the games coding but not in the actual game.
1. Unused mobs
1.white cultist archer

) that guy that appears in the solar eclipse. This was his original design

Screenshot_20220817-2211591640×720 120 KB
The ff was supposed to be the endgame sword but it wasn’t ready and the zenith become the end games sword. But the first fractal did insipred the terra blade and the code name for the zenith is , "the final fractal
7. Kabold dynamite backpack.

Screenshot_20220817-2213471640×720 101 KB
The Kobold Dynamite Backpack is an unimplemented item that resembles the dynamite backpack worn by Kobolds and Kobold Gliders. It only exists as an ID and image file in the game’s code.
8. Boring bow (@Hen-Ti for mention it) 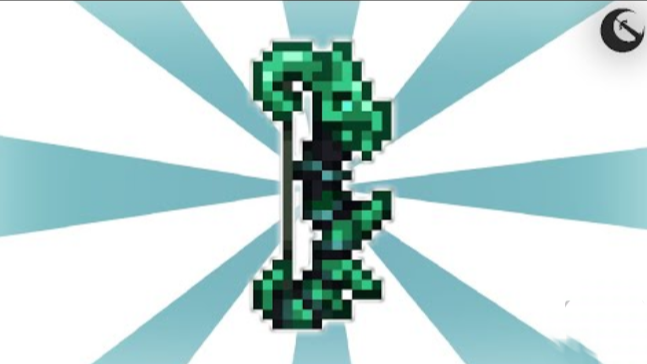 The Boring Bow is an unimplemented item. It is only present as an ID and image in the game’s code. No stats, behaviors, or associated projectiles exist for this item.

The solare flare chainsaw and hammer and the stadust,vortex,nebula.

fun fact - in 1.4, they re-added the celestial drills as drills were alot more different then pickaxes then

Boring bow is also a unobtainable weapon, apparently it was going to drop in the Old One’s Army. However it was scrapped during some point in development, but you can put it in a item frame. However the Boring Bow has no stats at all, making it a wasted inventory slot.

No i don’t beacause I’m not am og

drills were alot more different then pickaxes then

How were they different?

Anyways here’s two items that may or may not if been related: The Scythe which was an unobtainable weapon. But sadly it was entirely removed in the 1.2.4 update. Next up the Soul Scythe it was a unobtainable weapon exclusive to the Desktop version. However it was removed entirely in the 1.2.2 update, and any attempt to spawn it would instead spawn a Red’s Potion. They could of potentially been related due to both of them being Scythes, and both are a reference to Soul Eater.

I know about them. They were removed for copy right reasons. This is the reason why I have a entire section for it.