Someone in Survival tried to convince others of hacking

Publicly displaying, trying to display or sending anything closely related to a foreign IP or domain is forbidden. This includes IPv6, IPv4 and local network IP addresses. If you want to tell friends of another server, use “/w” to chat to the player directly. You are allowed to advertise a domain such as “youtube.com ” as it is already commonly known and not directly associated with the content and environment of our servers.

In other words they are trying to get more people hacking

[3] Did this affect anyone (e.g. they were using their hacks in PvP)?
Some who read that in chat 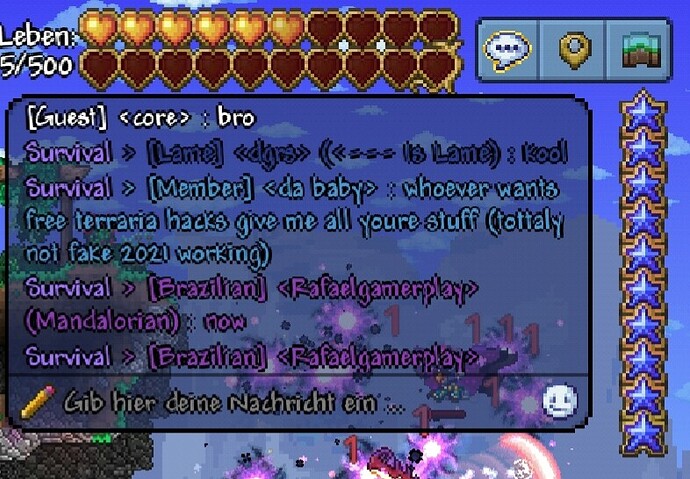 This is obviously satire?

That doesn’t break either rule. If they were hacking then chat proof isn’t enough