Briefly, this update is not fun, does little to stop actual chat spam as opposed to how much regular talk gets blocked, and everyone hates it.

Things that should be okay when used in the chat:

Things that are okay to have restricted:

People are already saying things like “hi123” to prevent themselves getting muted. “hi” should not be disallowed just because it’s short.

this new anti spam just came out of nowhere, and i see like no people complaining about people using 1-4 letters for a chat, most spam would’ve been a long message instead of just a one letter spam, so the anti spam should be reverted back to normal, and perhaps fofle should try using the normal chat and understand the frustation

Also in some dimensions blocks /help(build,pvp,pve and survival)
(actually only isnt blocked at rift…)

(here at build, and at pvp, the “Spam message” is because i tried /help, but as you can see, there is the output of /who) 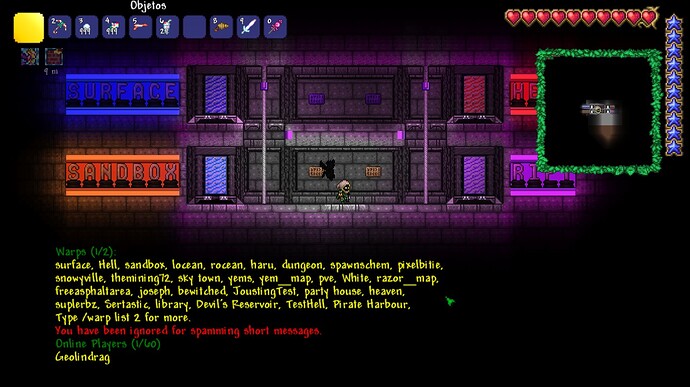 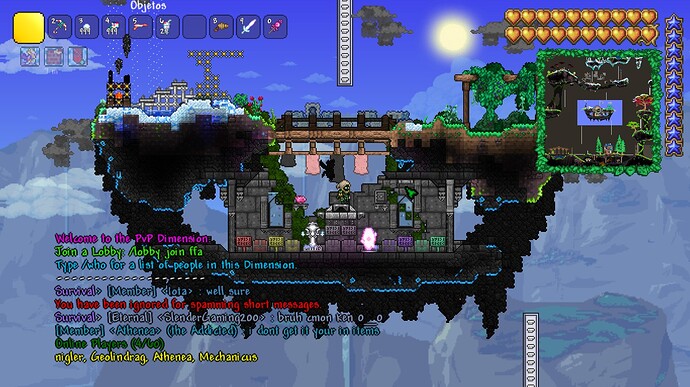 and same to the others, you get the idea

That might be a separate bug, that should definitely not be happening.

And also, This is the same promt that on a “Spammy message” so i thought would be good to put it here, because its somehow linked

Wait, you have to pay $7.50 a month to enter “Hi” in chat without getting blocked?
acc. to Phase

I don’t think it’s completely removed for patreons either (at least atm), according to Blanc

This is unintended. I’ll mark it as accepted, though this is considered a bug.