1) Reds.
2) Reds was using red’s wings (and later on, when I checked his IG inventory with the DTP, red’s armor) without penalty. I told him what he was doing was against the rules but he still continued, in the same way that DEMiZE #STD did.
3) Modified clients are forbidden on Dark Gaming.
4) I was talking to DEMiZE #STD about him doing the same thing when I saw Reds come up to the v2fb wearing the wings.
5) We weren’t really affected by it much, since he didn’t really do anything with the wings, but it is still against the server rules.
6) 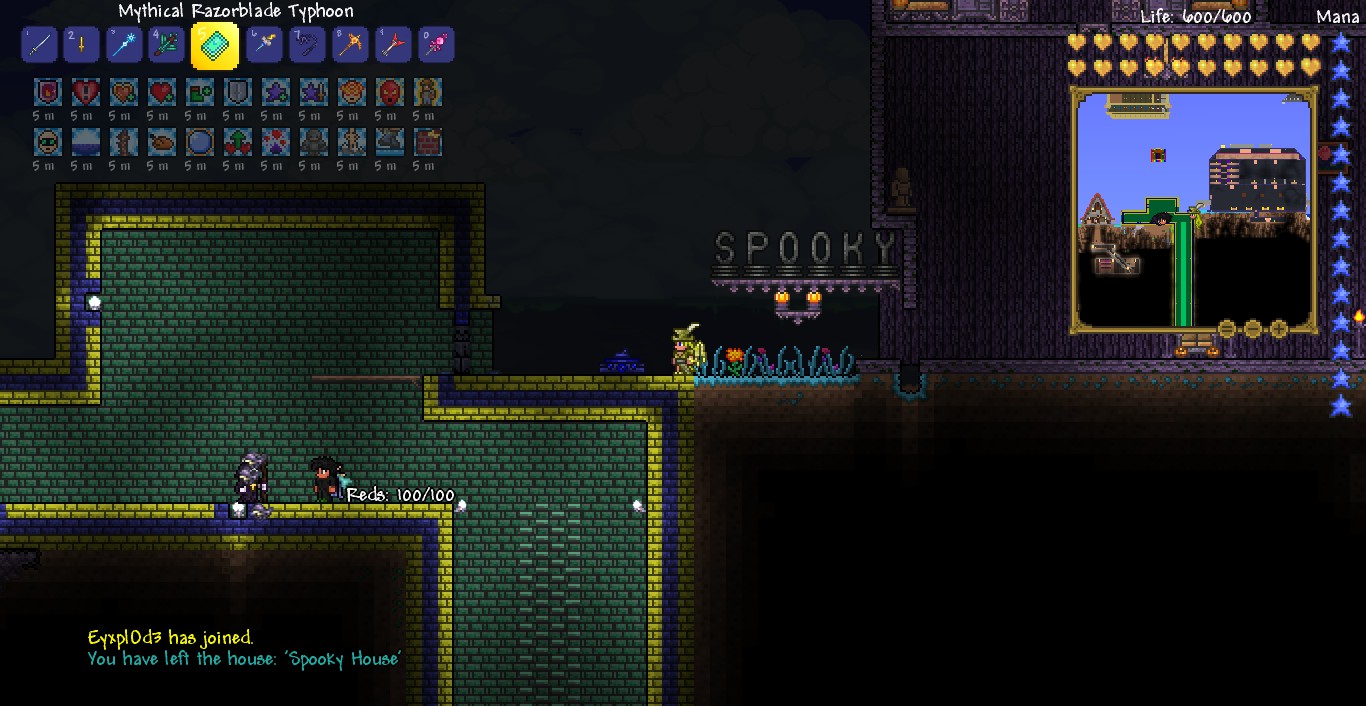 1366×706
7) I am unsure since I never saw him say anything in chat.
8) SiphHD saw him too, but the same people in the last report saw me telling him what he was doing wrong.

EDIT: SlaveOfScizor has seen him now, so he is a witness.

https://dark-gaming.com/ban/925
The player is a member so he’s now banned.
Thank you for the report, this topic is now closed.