[1] iPwn (He made a new character named AaronC)
[2] Using console commands to increase fire rate and weapon projectile count; infinite HP. Spams chat.
[3] Using modded clients and Dev. patches are considered hacking.
[4] Playing against him in PvP.
[5] More than 5 people were affected by his hacking in the PvP.
[6] 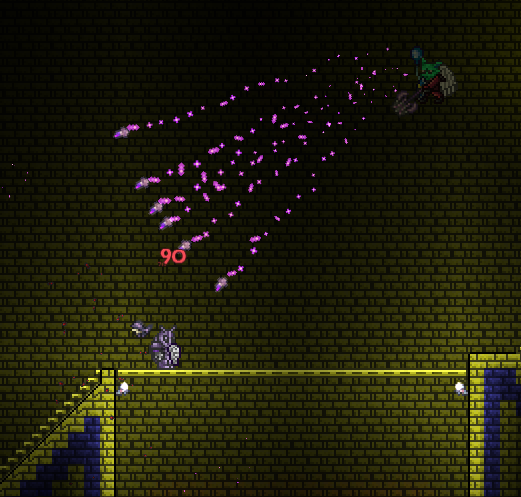 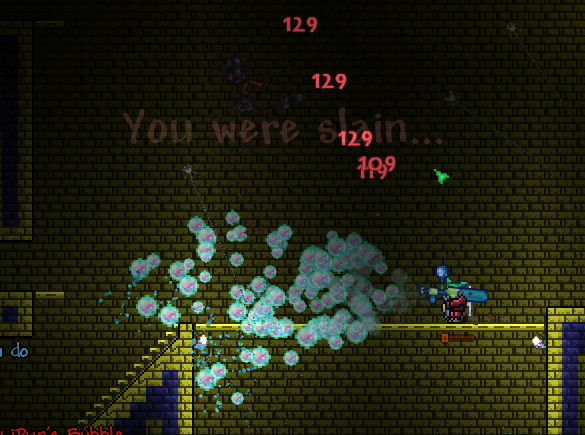 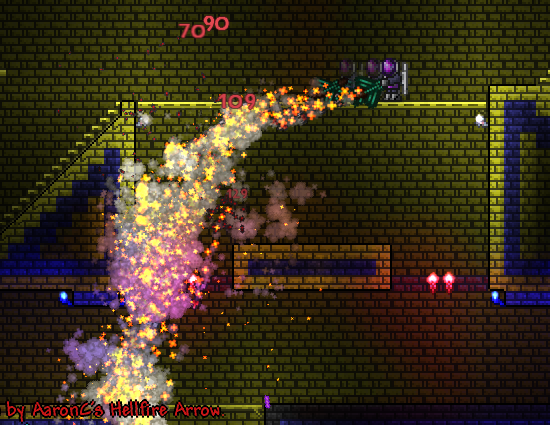 This has been taking care of.

Good looking out and great pics.