[1] Members name.
HallowMan
[2] Report: What they were doing wrong, describe in detail.
Using a Modified Client, Wearing multiple Beetle Shells
[3] Why what they were doing was inappropriate or against the rules?
Using a Modified Client is a violation of the rules.
[4] What you were doing when this happened.?
I was PvP-ing
[5] Did this effect just you or other members as well or what was effected?
It affected me as well as other people PvP-ing.
[6] Evidence. 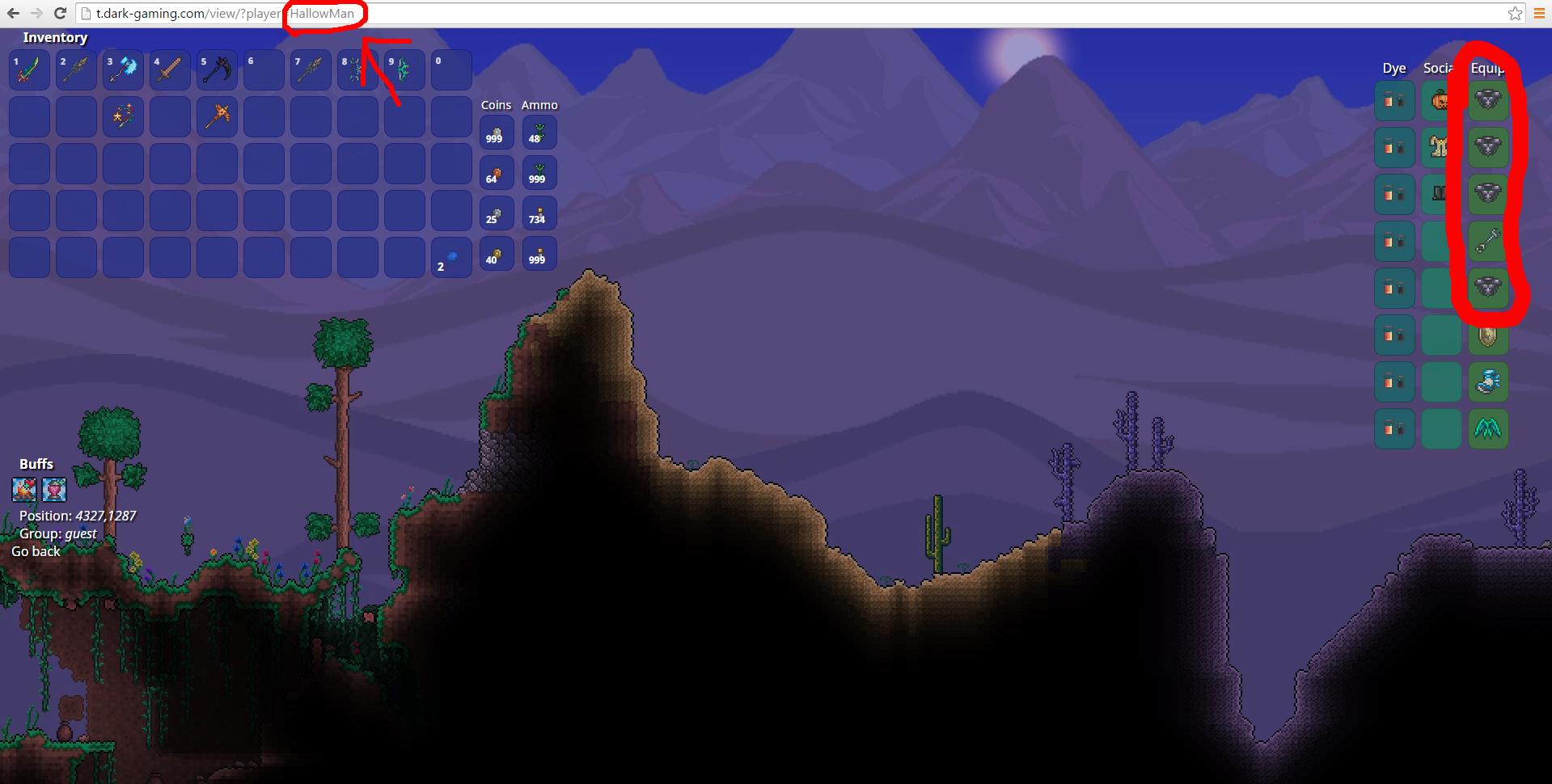