i dont know what happened but someone griefed my house 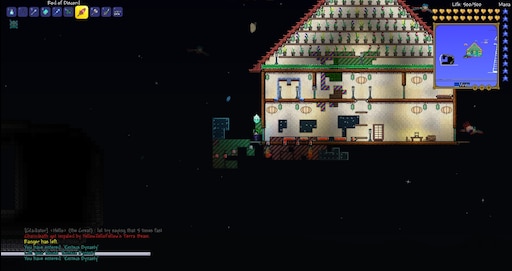 Could you give the exact coordinates?

How was your house griefed when you had protection? Or maybe you reached the block limit for a house and couldn’t protect that bottom area. Who knows… o.o

I know where it is. I will check it as soon as I will be able to come

The griefer is Sahplam.
I managed to restore only part of the buildings since the grief is very complicated
as he built right inside Emtec’s house.
The griefer was banned.
Anyone got something to add?
(More than 300 actions were restored by /rollback and manually-mining the misplaced blocks and taking out the walls
that should not be there with asking Emtec)
This thread is now locked.