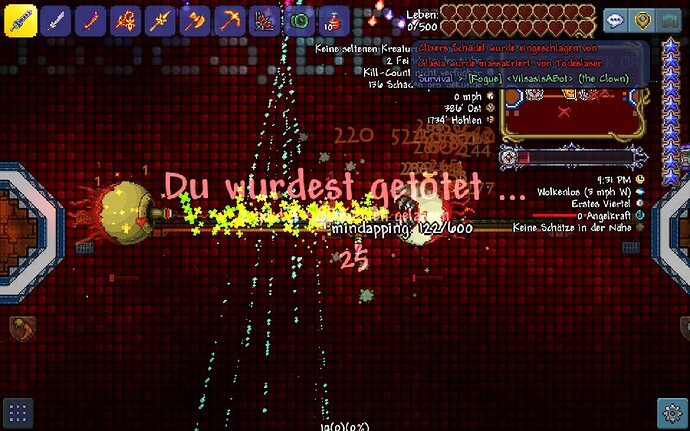 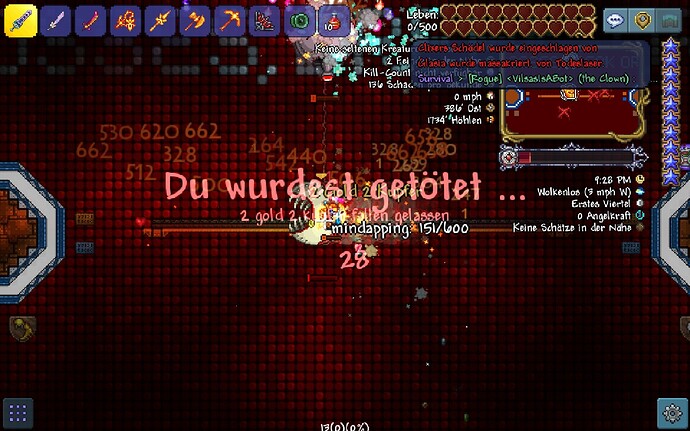 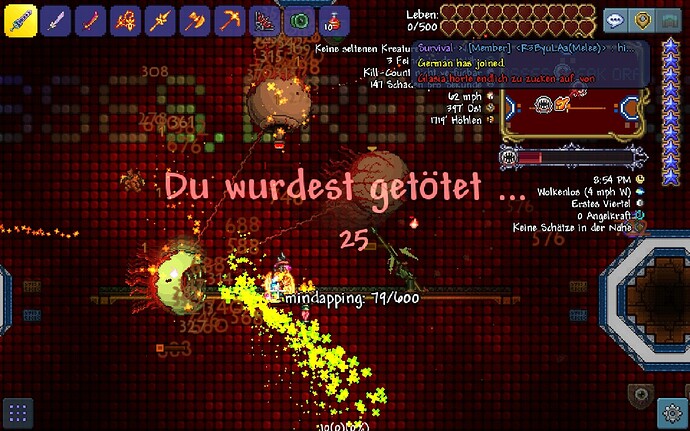 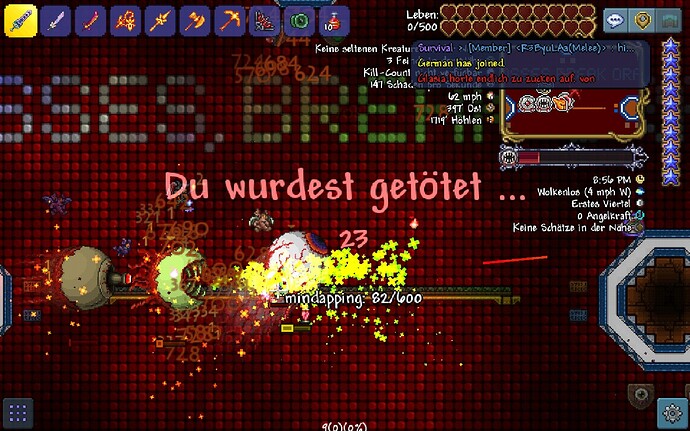 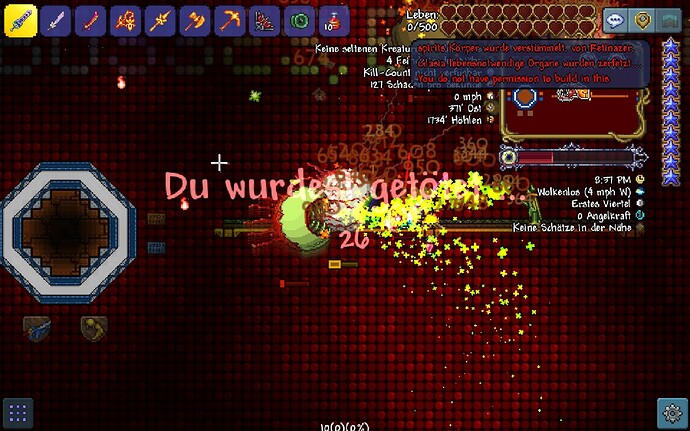 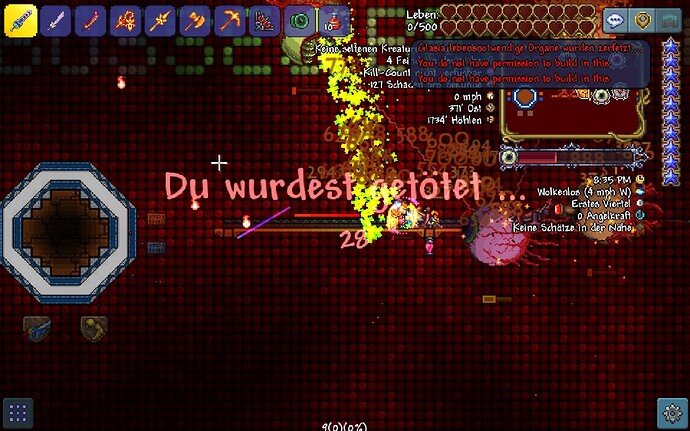 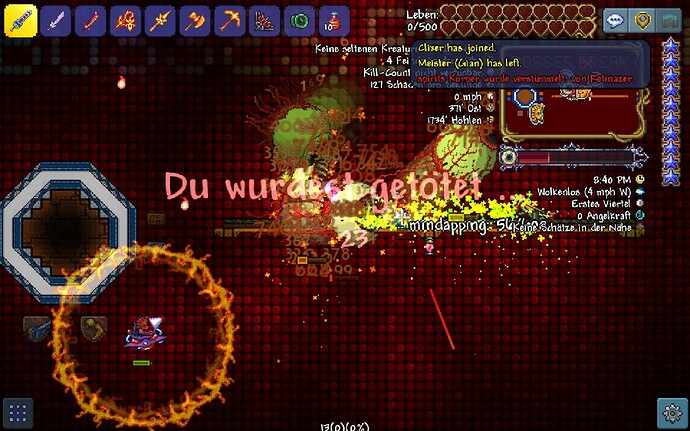 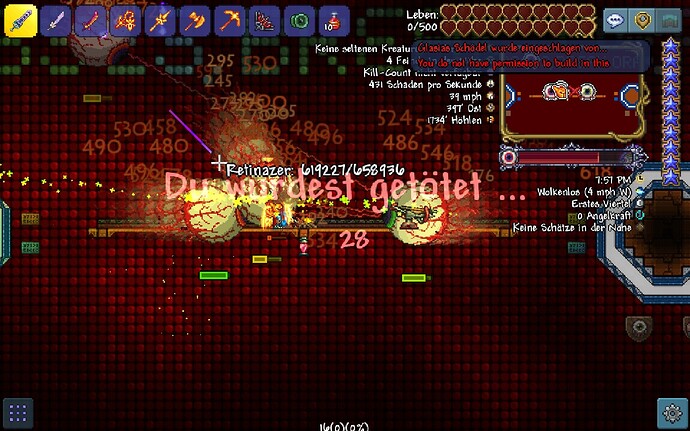 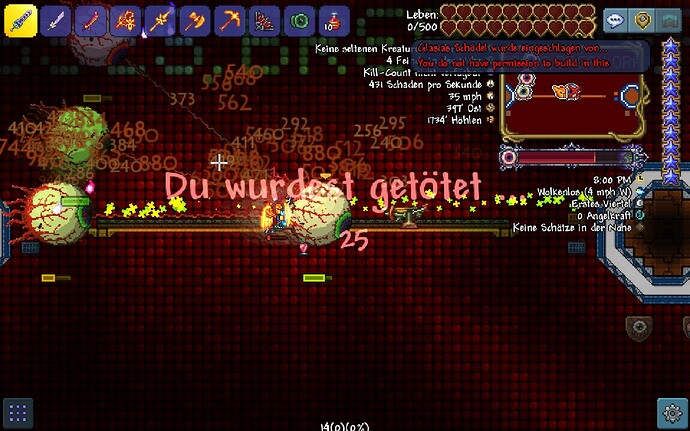 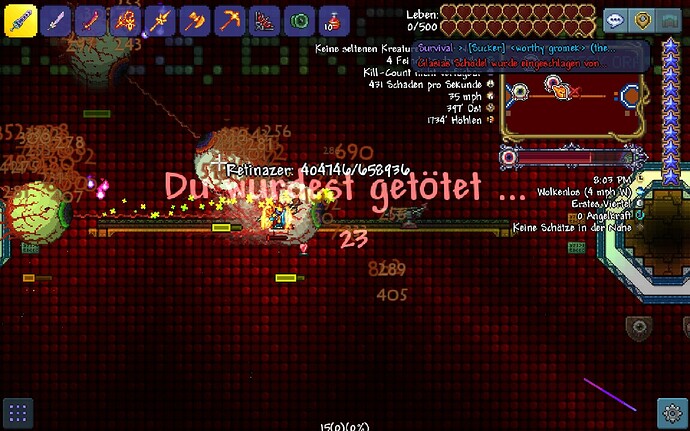 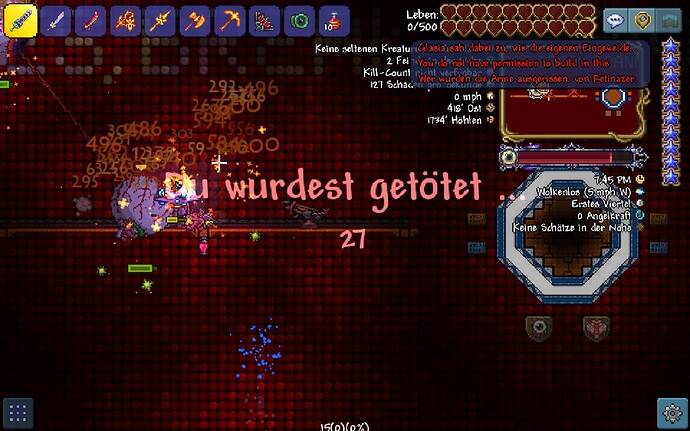 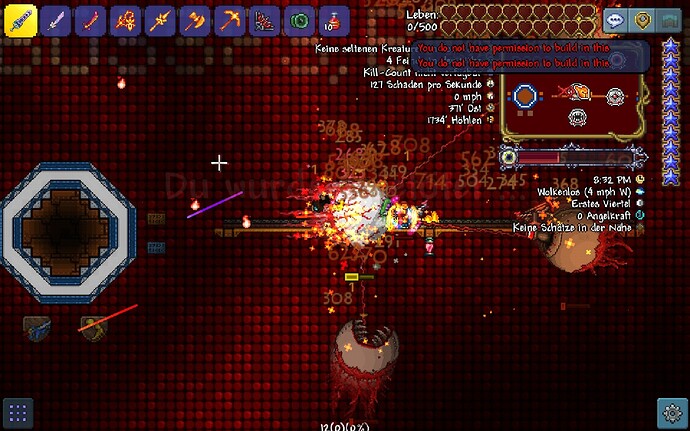 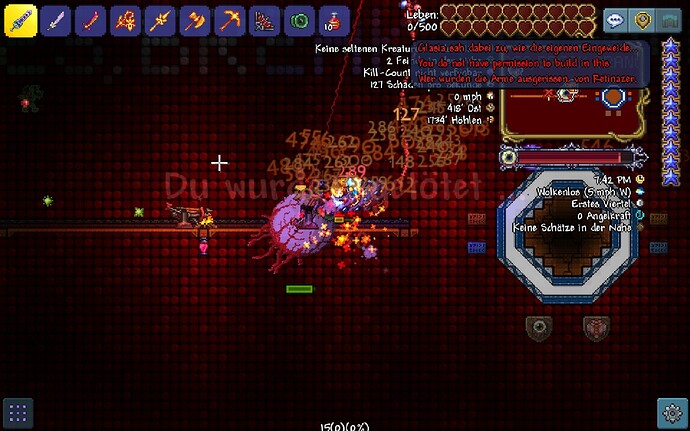 You’ve been reporting a lot of people lately, so I just wanted to note; Mobile players have this kind of invincibility if they are on another tab or application on their device. This would mean they can’t move, however. If you see someone like this who is not moving, it’s likely a tabbed out mobile player or an extremely laggy person. However, if they move, it’s probably a hacker, like this one.

I took for making sure it’s not just a laggy player multiple screenshots. On the 9th and the 11th (last) screenshot they were moving (flying with their ufo, on the 11th it is tilted, so they are moving).