All types of modified clients, that deviate gameplay functionally in any way from the original Terraria client; this also includes using 3rd party programs, such as Inventory Editors, to modify your character to possess impossibilities, but texture packs are exempt*. Warnings may be given, however due to the nature of the people using these clients, warnings may not be required, and in cases where this affects other players in a negative way, to a degree of selfishness, then the ban may not be appealed.

[3] Did this affect anyone (e.g. they were using their hacks in PvP)?
Oneshotting bosses and invincibility hacking in PvE. 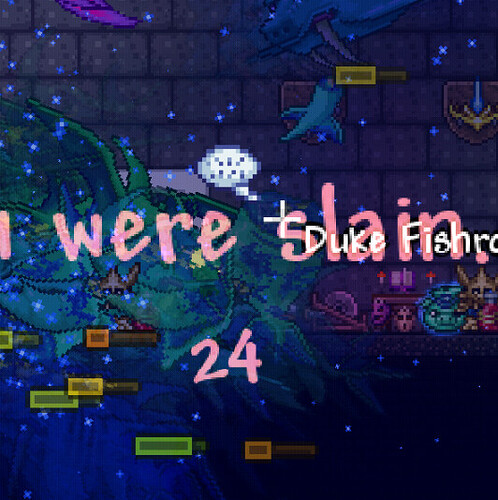 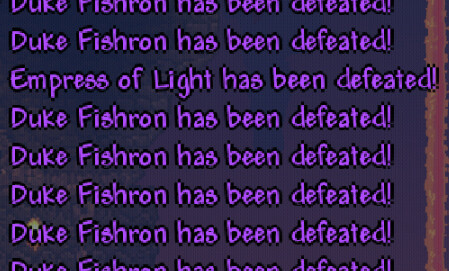 He also defeated 200+ bosses that I spawned to prove he was hacking in less than a few seconds after beginning to attack.