[3] Did this affect anyone (e.g. they were using their hacks in PvP)?
no 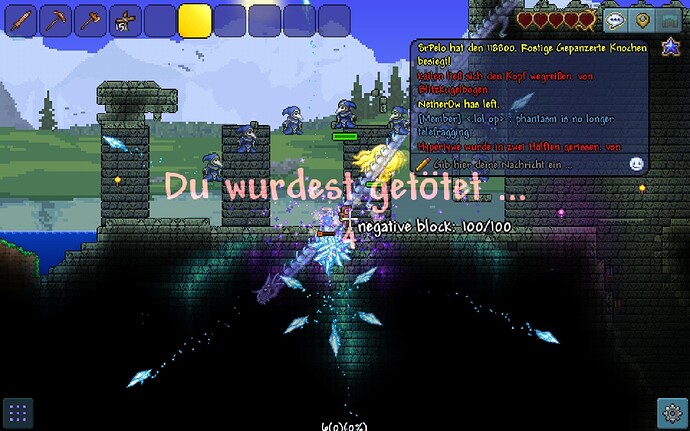 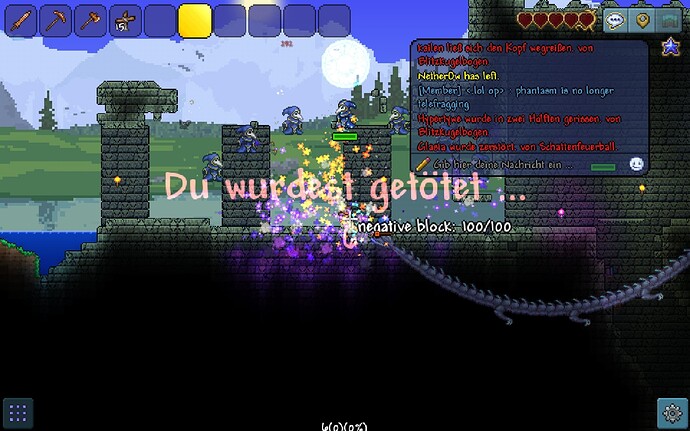 If they weren’t moving, they might just a mobile player tabbed out.

They were banned 4 minutes before this report was made.

Other members on Survival had mentioned the user’s godmode in public chat, they were typing and sending messages during the time period before they were banned.

Wait, are you saying that if you are tabbed out… You wont receive damage from enemies?

For some reason, yes. I believe this is some form of server desync? However, in PvP, you will still die; damage does not desync, but positioning does, so if you die while tabbed out you will teleport back to the same place you died in. I would advise not doing this on purpose, since it would get you banned for exploting.

Oh I see. I saw some players not receiving damage and I thought they were hacking, but then they “left the lobby” afterwards. I always thought they lost connection.