I’ve been thinking why people have chosen such good names, was your name after a game char, or just a random one.

so fuzzypanda is after my love of pandas. also spinda (a pokemon) was like the cutest in gen 3 so yea.

I choose this name because it sounds cool. That’s all…

I chose my name cause I like space, and I chose “TheAwesome” cause space is awesome. The 24 was added for no reason.

I don’t exactly remember why I chose MrSandwich. It just popped into my head as far as I can remember. I chose Blanc because it represents white, white represents things like emptiness, people sometimes assosciate white with cleanliness, Light over darkness, Good over bad, innocence, neutrality, and purity.
I also just like the color White, but I thought Blanc sounded cooler.

My name and IG look is based on the Final Fantasy character, Barbariccia the Wind Archfiend; which in turn is the namesake of of of the Malebranche from Dante’s Inferno. 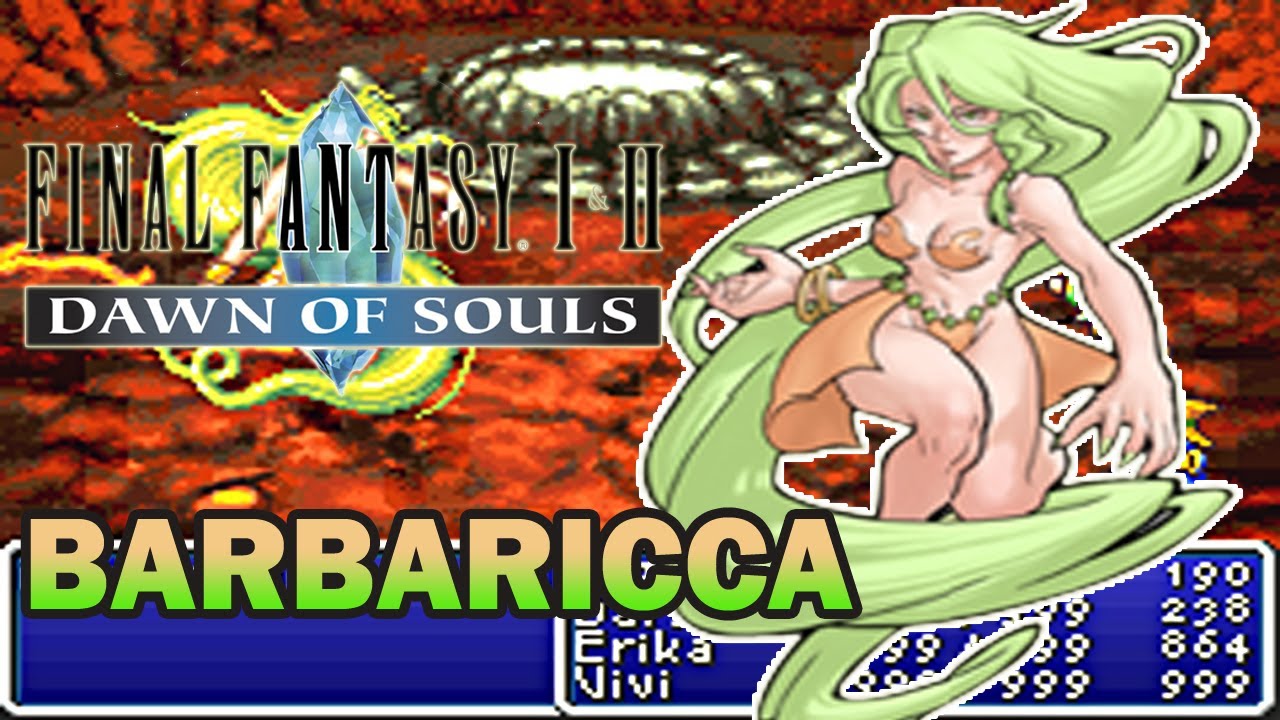 ThePunisher is also a movie, but on lots of games it goes well with my gameplay, I assume you’ll know why.
If you know the other one or not, Cross if from NFS Most Wanted and Carbon, tough cop that made problems, lots of them.

When I used to be a helper manager I used large variety of names, that came from a game called FUEL.