[3] Did this affect anyone (e.g. they were using their hacks in PvP)?
everyone in pvp 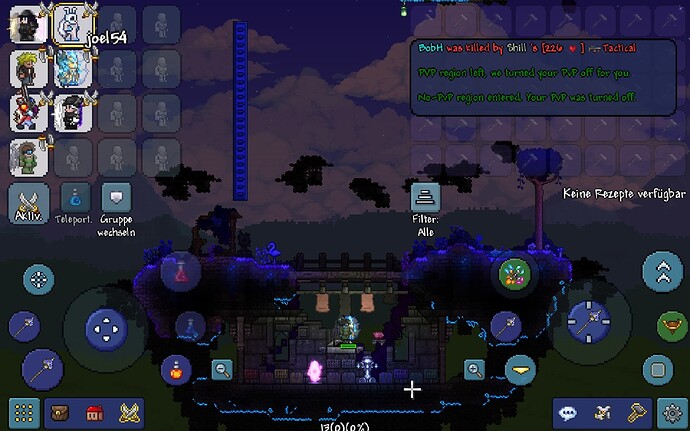 They apologized at 9:50 am utc in chat

btw were they just falling/tping into the ground or were they swinging a pickaxe too? If it’s the former that would be modified client and if it’s the latter that could be counted as pvp logging

Digging inside with a pickaxe, i was not sure if that is exploit.