The Player vs Environment Dimension has finally been noticed!

The New PvE world brings some new Arenas and a Lobby for selecting your desired boss arena easier than the previously one. 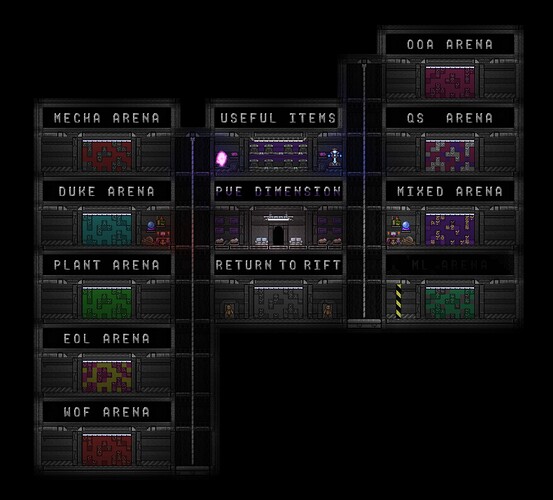 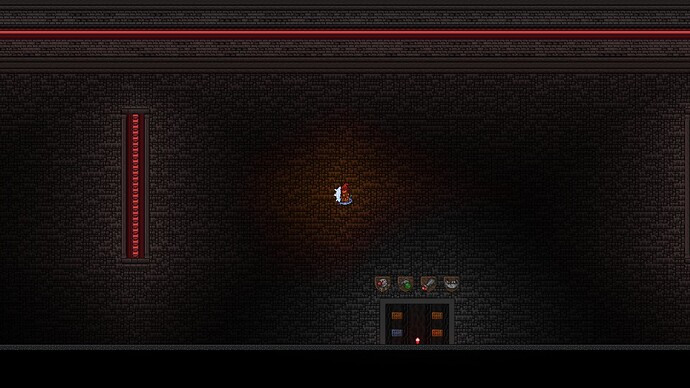 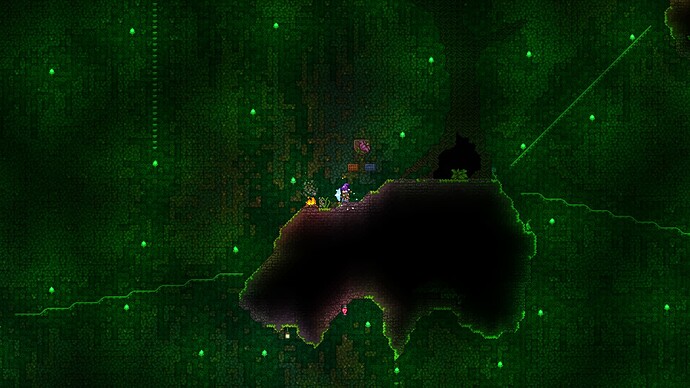 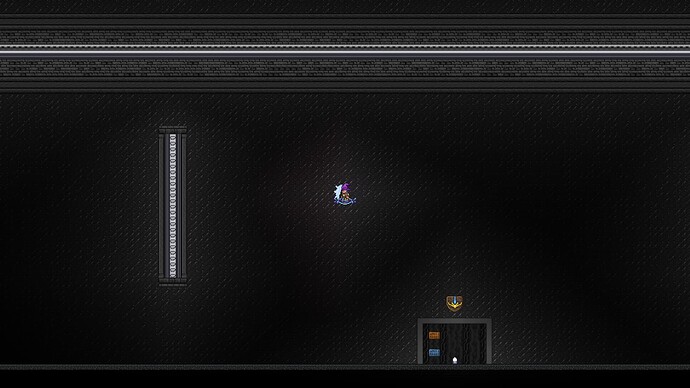 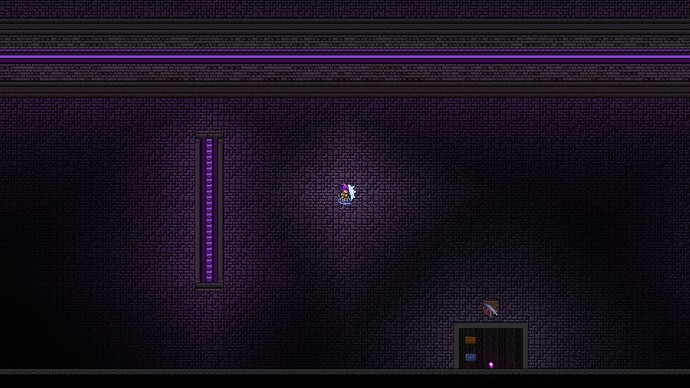 Any item that is related to Magma Stone such as Fire Gauntlet in general and Frost Armor’s debuff was changed in 1.4.1, and the server currently kicks anyone wearing it because the debuff isn’t currently recognized by tShock, so it’s considered abnormal.
For alternatives, use either Mechanical Glove or Berserker’s Glove for now until it gets fixed in a future update.

New Arenas will be implemented in the future, we encourage you to make suggestions about which boss/mob arena should be applied in PvE dimension and let the community vote for it. 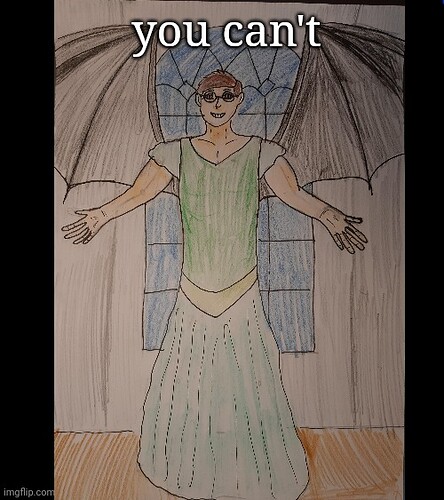 (I am very excited)

it has 1s cooldown

So how would you spawn 200 duke fishrons, would you have to repeatedly bomb the sign while dodging other fishrons? Not sure how to farm now

So how would you spawn 200 duke fishrons, would you have to repeatedly bomb the sign while dodging other fishrons?

200 Duke Fishrons takes up all the NPCs slots in the dimension, and it makes the other bosses unable to spawn, and with future plans, Duke will have more dp and xp multipliers.

wait, does queen bee give dp or xp? im curious

where is godmode bee

wait, does queen bee give dp or xp? im