Most vowel heavy usernames on DG

Inspired by this: Which Premier League footballer has the most vowel-heavy name? | Football | The Guardian and Active people this list is sorted by the highest percentage of vowels in the name among all letters and numbers in the name (excluding spaces, dashes, hashtags, ?, !, …). Out of two names with the exact same vowel percentage the longer name is more at the top. When multiple names have the same vowel percentage and the same length, then they are alphabetically ordered in the list, where numbers come first and trailing punctuation signs are ignored. Y is counted as a vowel if it is spoken like a vowel.

I have not posted in these forums for quite a while, but I cannot ignore such a horrible mistake. It appears as if you are counting Ys as consonants even when they are vowels. I have done research on Y to see who you have wronged and have come up with a list to find out who has (or might have) been hurt by your terrible mistake.

You might have wronged 2ndy - how is this name even pronounced?

Hmm, I also agree with your correct opinion. However, with my research I have been able to determine it does not matter and have edited my original comment to reflect on the fact that Glasia has wronged 2ndy.

Honestly i suck at anything and everything related to English language. So I’m just gonna step out of this 0-0

Why do some words have SC instead of just an S?

Haha he said the funni

The Y in Cleyera can be pronounced like the Y in Year.

i mean like ascend for example, thats really just asend but more complicated

Thank you for fixing the errors, you are lucky and have recieved a like from the amazing someguy.

The Y in Cleyera can be pronounced like the Y in Year.

I have decided that you probably haven’t done anything wrong to Cleyera, however apparently English is a weird language which is why I thought this might be a problem in the first place. My two sources say its possible that Cleyera’s Y is a vowel if it’s pronounced Cley-e-ra or Cley-er-a but I think its more likely to be something like Cle-ye-ra. 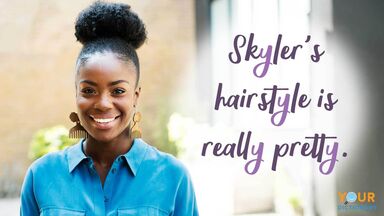 When Is Y a Vowel? Easy Guide to Words With Y

It's a common question: when is Y a vowel? The answer you're looking for is not as complicated as you may believe. At least, not when you follow this guide. 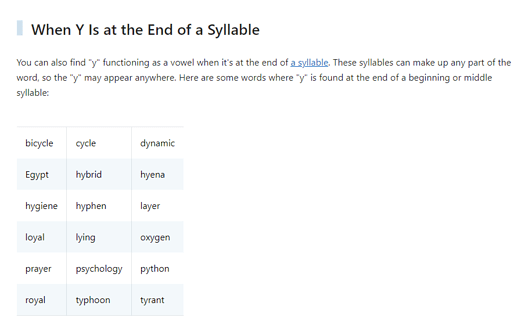 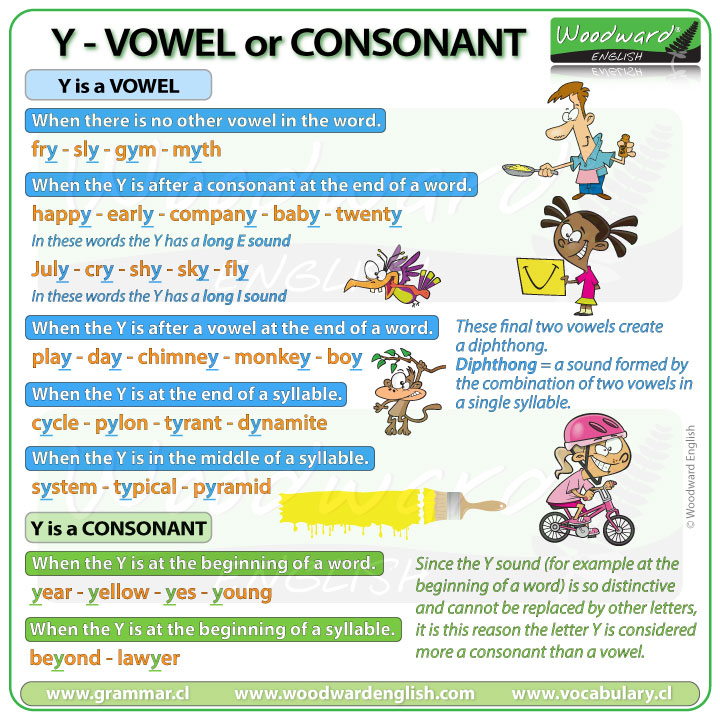 Is the letter Y a vowel or a consonant? Woodward English 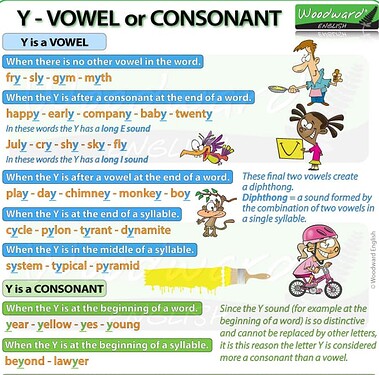