Mobile Survival locks up when preforming an action occasionally

Dimensions or Services it affects
Survival

How often it happens
Randomly, when an action happens occasionally

Any screenshots or videos showing the bug
1

So occasionally, when an action occurs, on the survival server, the game locks up unexpectedly, and then the only way to fix is to close out of the game.
Most of the time, it requires the game to be booted up twice, otherwise it says something like Connectoon Limit Exceeded. Sometimes, it doesn’t require it, but most of the time, it does.

Im also a mobile player who play survival quite often and i got the same too. Also this only happen in survival in most case, and this could sometimes be explain bc of the amounts of players was too many but however i even got crash or screen got locked by tp to an npc or using warp even tho the amounts of player wasnt that many beside i often got crash right when join survival or using chat and i have never being crash like this from other dimensions beside from survival
And if you see it say “connection limit exceed” then you should go in other server then come back to dark gaming or check your internet

Its normal, especially whenever the server refreshes. When you teleport to an npc your game can’t process the amounts of chunks/frames that is being rendered. Easy fix for this is just to manually load the map of the area you wish to teleport in this case *the area of the npc and then you can teleport, or you can teleport to a nearby player. 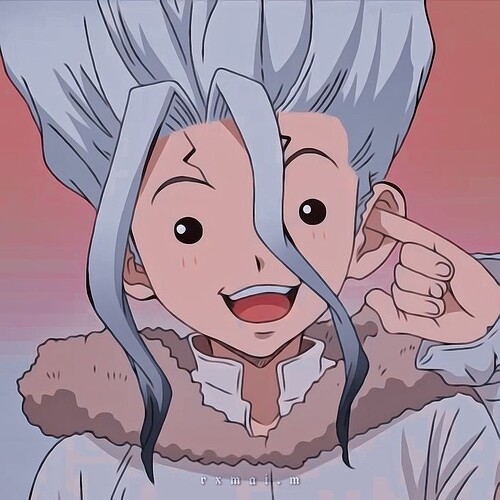