Mining back into spawn area in pvp

[3] Did this affect anyone (e.g. they were using their hacks in PvP)?
No but the exploit made them to keep killstreaks in a safe attack-free zone 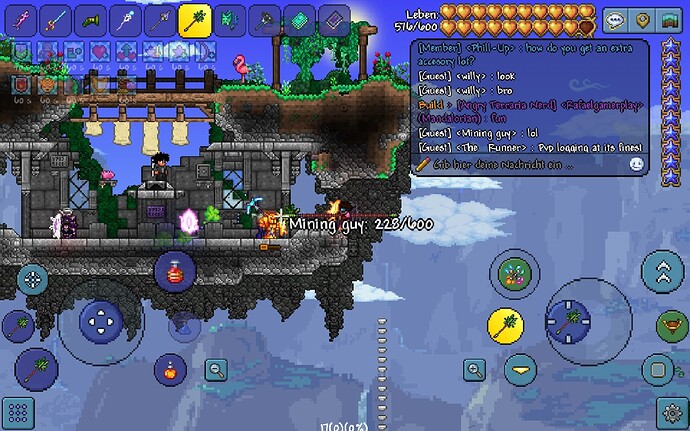