[Locked] Something weird happened on the server

I am posting this because there is something really weird happening on the server. The first thing that happened is that you could see what you posted twice

Look at the chat.

The second thing that happened is that you could no longer use the commands such as /warp spawn or /i
Also the Auto-PvP thing in the PvP arena stopped working.
When I went to the website, the server was no longer connected to the DTP.

I don’t know if it was a bug or a major hacker but I’m just posting this just in case.

Something’s bad going here right now. I’ve been getting killed many times by someone who was in PvP arena, while myself not being in it.

PvP is forced on anywhere it seems.

Commands don’t work, the are instead publicly shown, even /login.

Part of the world doesn’t load for me.

I got something weird when I rejoined the server

It told me the names of the people that were online.

Strange so did i

Well I don’t know about the double message thing, but the PvP issue could just be a blood moon. It could also be a bug where someone took the crew world region and force PvPed the whole thing. Whatever is going, it seems to be bad though.

There is some places where it says “You have left PvP area, PvP disabled” whilst never entering anywhere with PvP enabled. Mhmm…

Look at the chat. 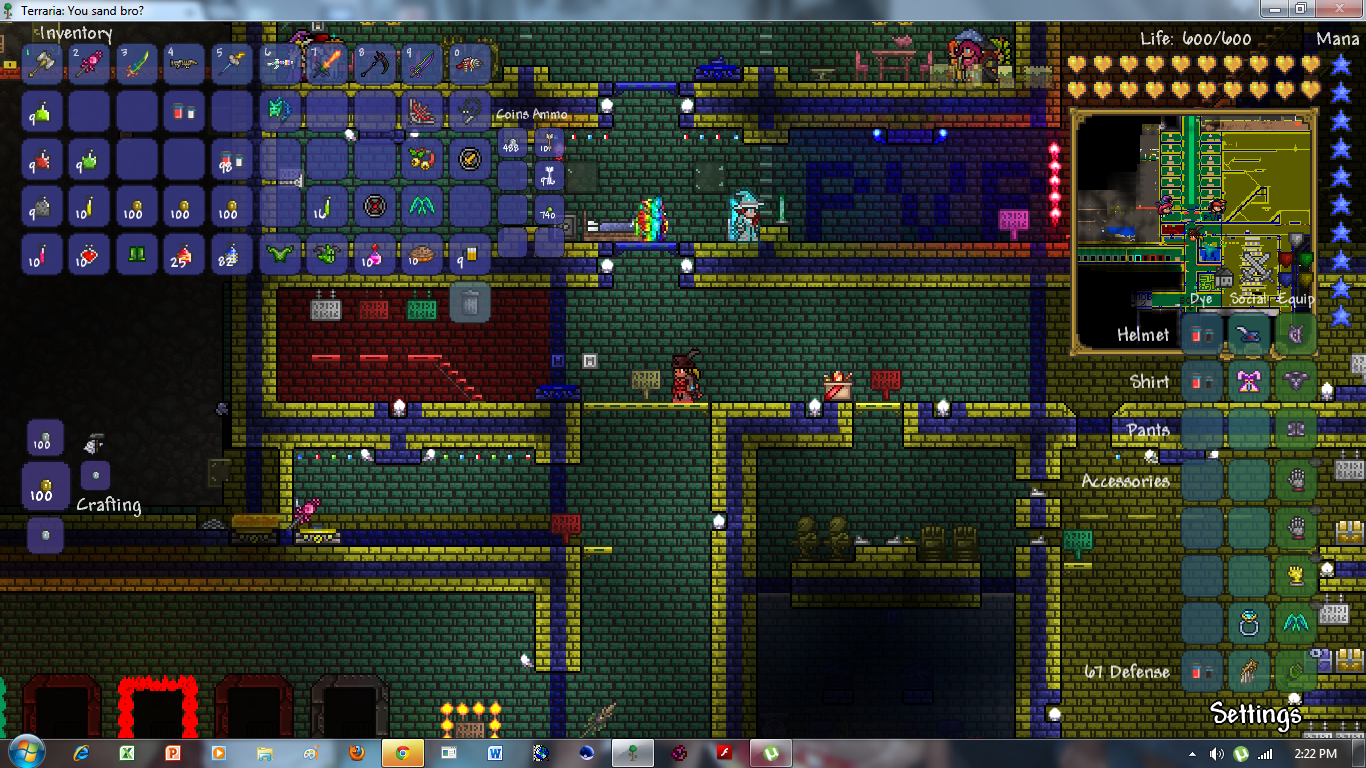 My PvP doesn’t get disabled even when I’m at a non PvP region.

this is something probably only a really good haxorsaurus could do

andy, look in the chat-box, Rofle has explained it.

Yes i have encounter tis problem to but never showed anyone’s password. But why would the server show the password of other players i always log in and it shows all the players name’s but not passwords.

If you want to make a ban appeal, make it here: https://dark-gaming.com/category/terraria-server-ban-appeals.13/page-1

Locking the topic as it’s going off it’s idea.