I know that this is a free item server and players must feel free to get items, but PLEASE make the non-logged players get stoned! And as so, in chat should appear every 3 seconds a warning that says how to register and login and that shows what key to press for chating.
Why would I want this to happen?
Well, here are some reasons:
-some guests don’t pay attetion to the chat.
eg. A player may ask: (player name),how did you get that? And the asked one won’t reply.

-some guests don’t know how to type.

So, if the non-logged stone will be applied:
-will make the server have a better community
-will make it less silent
-players may pay more attention to the chat
-players will be able to teleport to npcs if they need them

Ask anything that is unclear to you.

It will make tracking down cheaters easier, probably.

But unfortunately, there is no cure for stupidity and/or blindness. Same people who are oblivious to the messages upon joining will also ignore those that are repeatedly spammed when you are not logged in, I can almost guarantee you that.

No one cane be this blind to not see a big (probably red would be the best) text that says how to login that also spamms every 3 seconds, I mean seriously…Who the heck?

I saw those people. They seem to be oblivious to chat in general, even if they send messages in it. Of course, blindness varies, but extremes will always be there.

Don’t ever overestimate people. People are seriously stupid a ton of the time, and as such, this may be a good/bad idea.
I personally HATE this idea. It kind of makes it impossible to lurk, which is something a lot of people do, including staff members, and as such, kind of degrades the server a bit.

Talking about Shadowrain, I’ve never seen a minute pass without someone saying something. This is not for making guests not appear anymore or for any reason to laziness, it’s for the server to have a more active chat that makes the server a better community.
(I don’t say that I like Shadowrain more)

Why punish players who just want some quick fun?
I don’t see this having any positive effects at all.
What is even the point of it? Stoning new players for what? So they login in? What does this do to further the server or its community? The server has announcements for Guests, what’s the point of stoning them?
Whenever the server does have SSC for whatever reason, all that happens is people complain “why am i frozen” “how to move?” etc. Stoning Guests makes no sense. At all. It does nothing but force Guests into registering. The only reason that would be helpful is for ban reasons, but Phase makes that irrelevant… 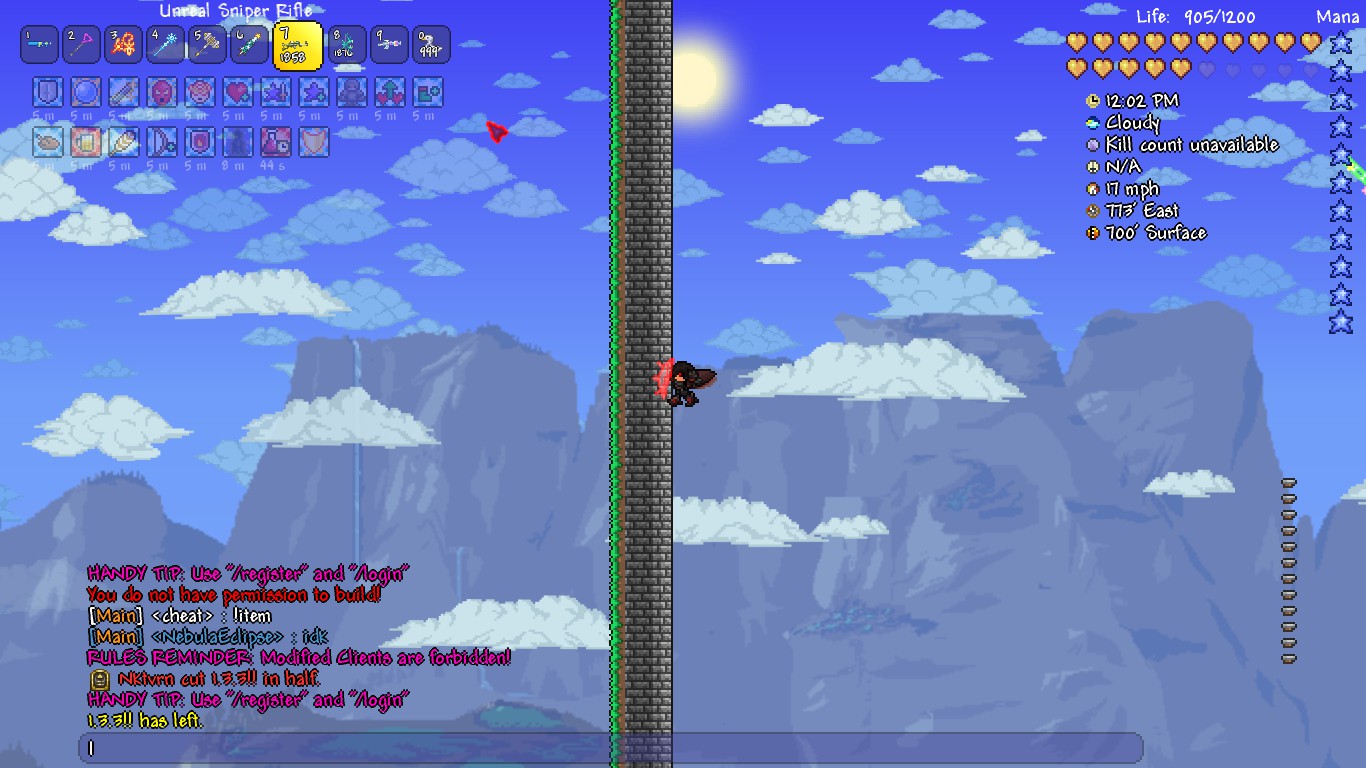 Well, you guys are right. Deny this