Abusing or otherwise using an exploit, such as killing yourself before a battle based on lives starts, causing the battle to end, is forbidden and you will be banned if you continue to use such exploits.

[3] Did this affect anyone (e.g. they were using their hacks in PvP)?
In zombies (gamemodes), so this affected the match 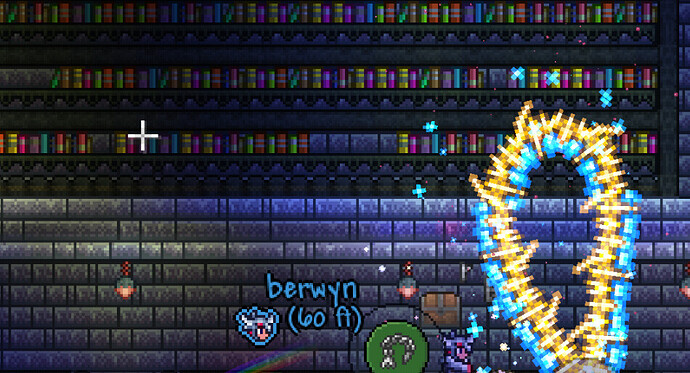 [5] Dimension: (if this is a server report).
Gamemodes/zombies