[3] Did this affect anyone (e.g. they were using their hacks in PvP)?
They logged off before they could ruin the game, so technically it didn’t affect anybody. 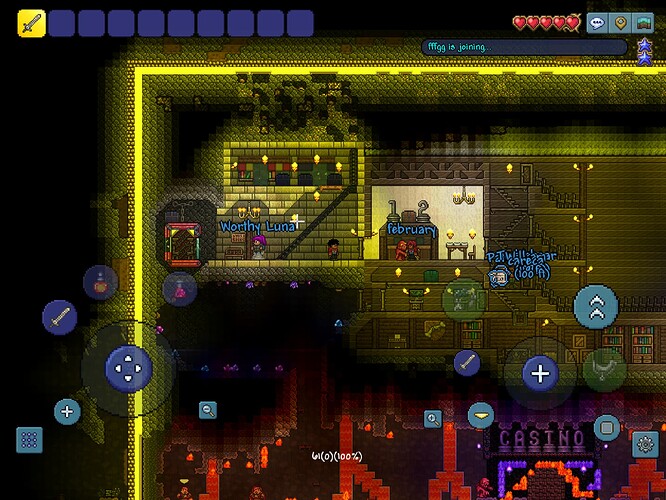 I think that sometimes when someone looses internet, they go into a limbo state where they can’t take damage while standing still. After a short while, the server realizes that they are disconnected, and kicks them.

nah, they were moving literally less than a second ago, february actually was chatting then. This was only one photo- I saw them moving through zombies before that, so it wasn’t simply disconnecting.

Ah, ok. Then they were probably cheating.