Db288 being invincible in Zombies

The following is the complete list of Rules. This topic intends to be comprehensive. If you have no intention of offending other players, harming the server, or gaining certain unfair advantages, then you will already be following most of these rules. Further, some people may argue that players do not have a chance to read the rules; if a player is banned, they may appeal, giving them a chance to read over the rules. There are a few key words to summarise here: Respect Maturity Rationality …

[3] Did this affect anyone (e.g. they were using their hacks in PvP)?
anyone that was in the same lobby as the hacker since they couldn’t loose, but neither they could live and enjoy the game 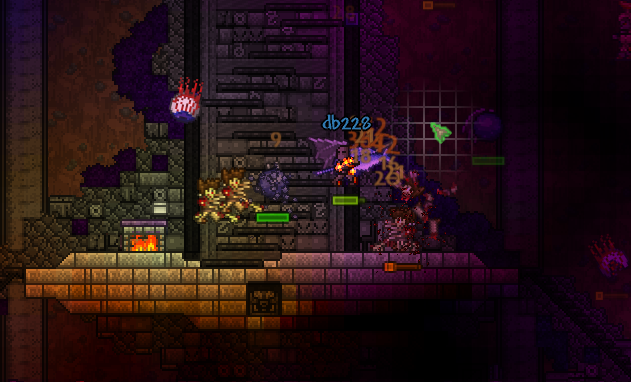 [5] Dimension: (if this is a server report).
Zombies