Using commands that were not given with the intent to be used in PvP, such as “/buildmode”, are disallowed from use in PvP and said accounts might have their groups changed to avoid future abuse of said command. This includes but is not limited to blocking the function after equipping the related command(s).
PvP allowed commands: 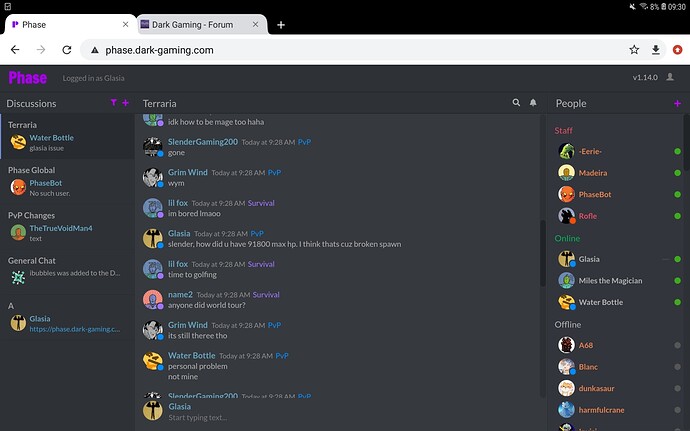 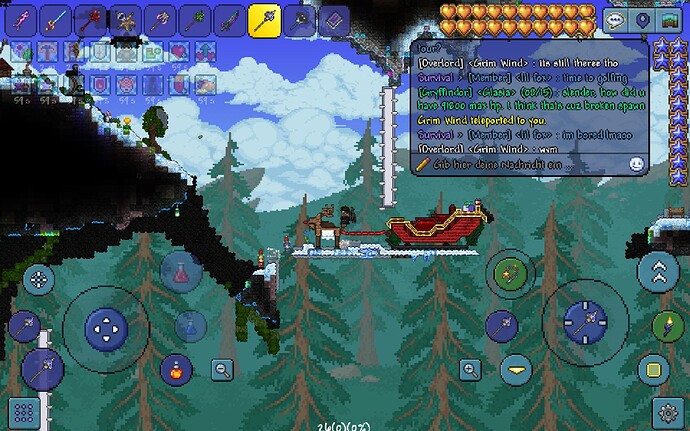 Grim Wind teleported to me between the messages “I’m bored” and my message which I wrote when I was in PVP.

i was just checking you out since you mentiod FFA Spawn broke again and i still haven’t seen it broken,
i didn’t even attack you

for context, grim was only teleporting to you just to see the broken spawn, and didn’t even tried to kill you, and i think teleporting to player without killing them immediately is allowed?

It was mostly a misunderstanding but yea id probably do that next time.

From my experience, using /tp is fine in PvP even without permission is fine unless you abuse it on purpose to attack the person. Many people do this, including staff.