I hate using a keyboard and mouse so much in pvp

I can’t say I disagree, though I am trying to learn how.

Nothing will beat the feeling of fighting Ocram in general being able to say you have fought Ocram is basically saying that you have been with the Terraria community for quite some time.

i think ocram is the boss that spams demon scythes at you and drops materials to make a tizona, tonbigirli, and vulcan repeater

Correct. It also spams inordinate amounts of lasers and Servant of Cthulhu ripoffs (I never did like Servants of Ocram).

I also found the lack of an endgame summoner armor very annoying, as melee had Dragon Armor, ranged had Titan Armor, and mage had Spectral Armor, so it’s sad.

The solution to defeating ocram is to spam the megashark for ranged, crystal storm and golden shower for mage, or dao of pow (or light disc) for melee,

500+ days later, and i understand this referencefence 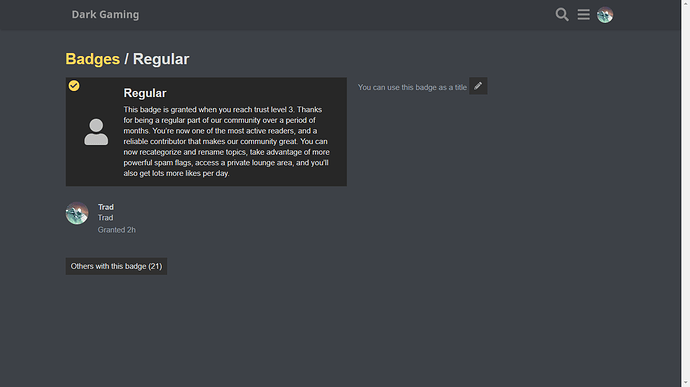 finally i am offically not a creep anymore poggers

congrats not being a creep anymore

I realize literally 4 months later nobody ever said that…

(what are some of your fav terraria bossus) 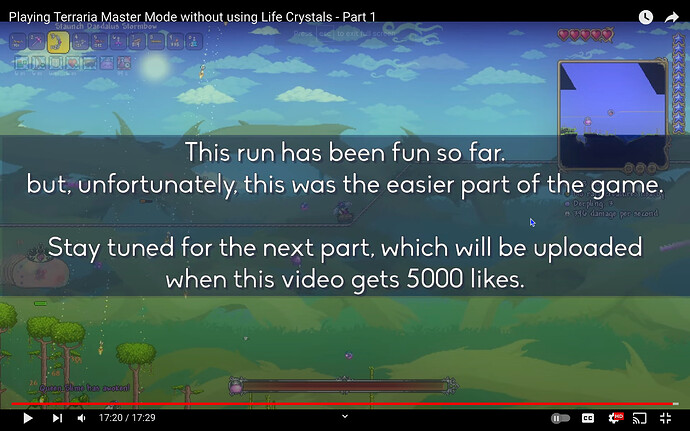 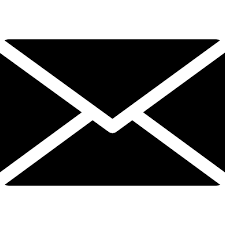 no this is blackmail