Making another thread on this guy since mods refuse to punish them for some reason. Dude’s been hacking in PvP for weeks. Ban the fucker already

[3] Did this affect anyone (e.g. they were using their hacks in PvP)?
Yes. Used some sort of auto-aim as well as heal hacks in PvP 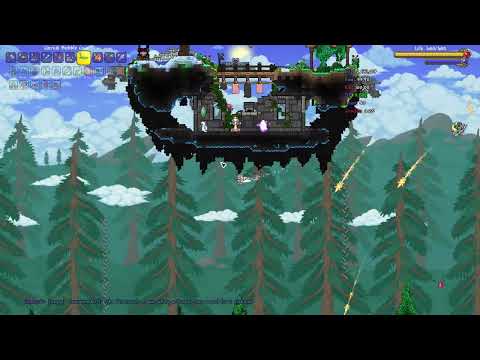