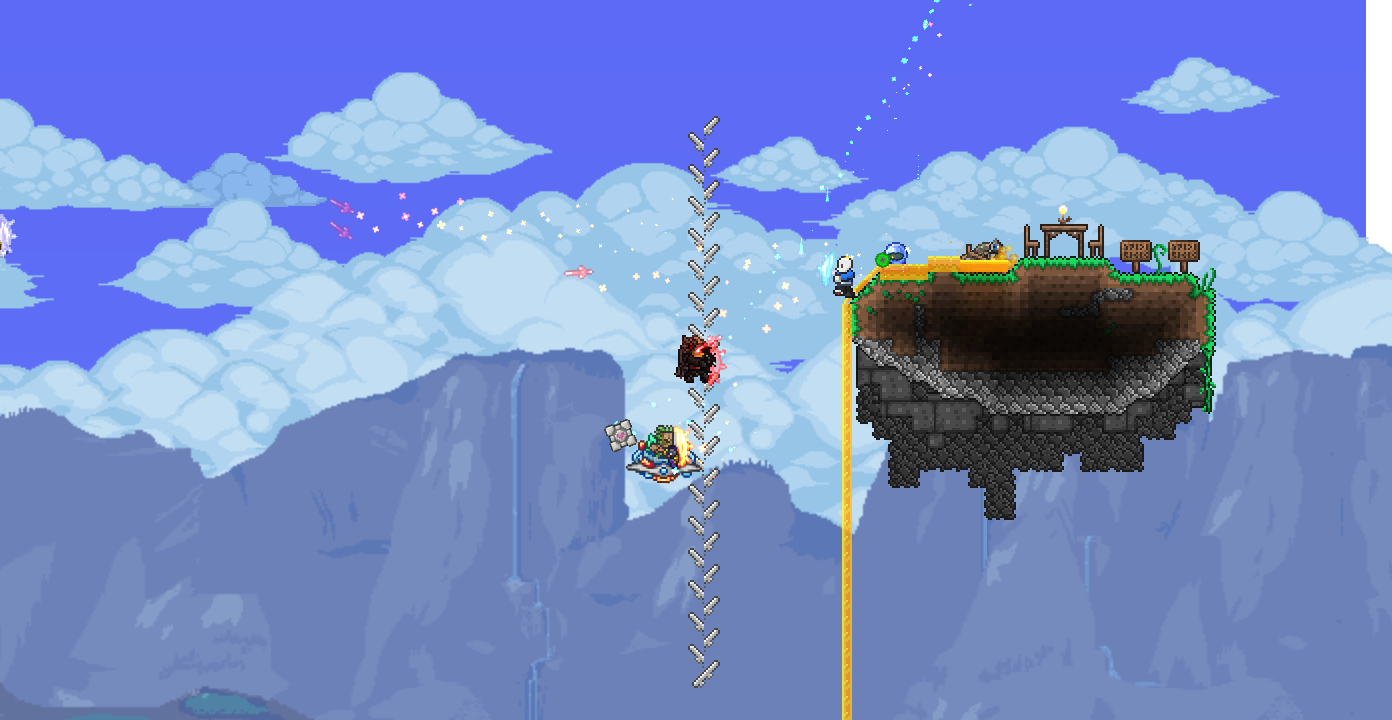 This is not hacking.
That is lag. When someone doesn’t die because he/she has 0 HP it’s because of lag.

Razor says it how it is.

You know, it’s weird, I’ve seen a few people not dying and having 0/1000hp, but they were moving freely, they had a bit of lag on their movement, but still, they were moving! I don’t think that this is lag…
Also, respect the format if you want to report, also that picture doesn’t show us anything and to report players that are hacking, you record videos and post them here.