I have started minimg out room for a new zombies map at approximately 2940, 640 and made sure I didn’t break any foreign builds when I mine straight to see what room I can use. That area I marked with asphalt. While digging out the area inside the asphalt rectangle I used shine potion and the mining helmet shine.

Only after digging thoroughly I saw some rather buried and small builds. Where I collided a bit (e. g. a small part of the upper left part of the very left building) I immediately replaced it that it isn’t griefing.

Because I want to assure if it is ok to build my zombie map I’d like to contact the owners of the following buildings (from left to right):

Because I cannot do /worldhistory I cannot know who the owner of those buildings is and as they are rather small I thought, they can be maybe moved / broken if their owners agree (if they are even active).

If I did an error let me know. If that happens to be griefing, I didn’t do with malicious intent and will apologize. The buildings I discovered only while freeing out an area. 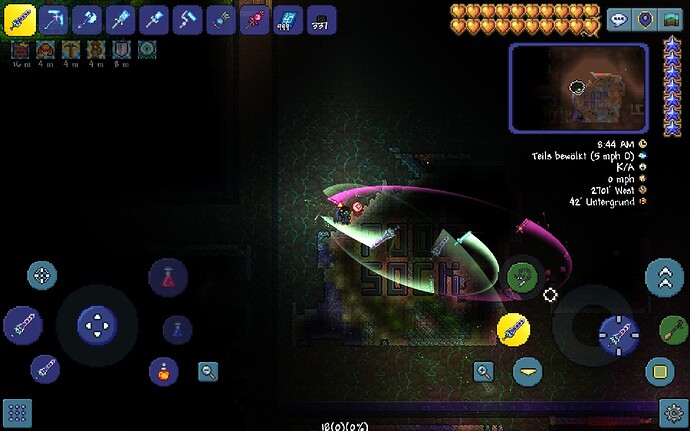 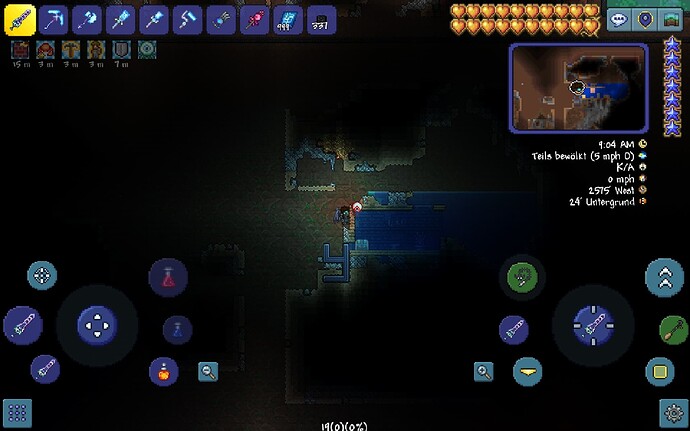 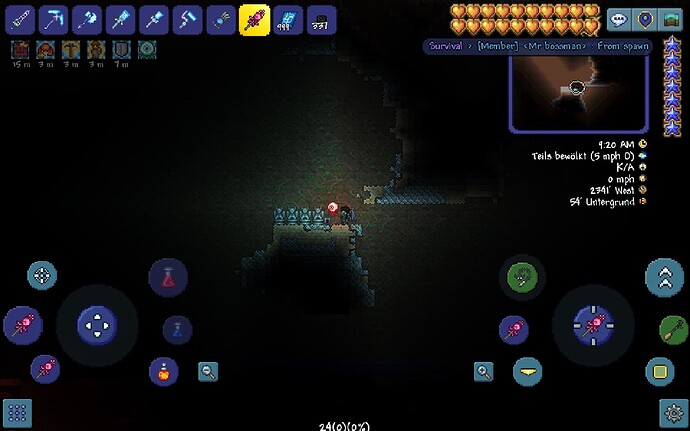 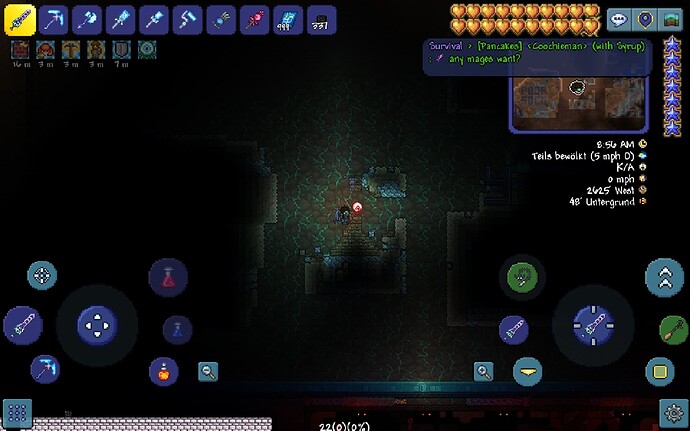 So I was digging-up, trying to look for precedents regard griefing, and here’s what I found:

Grief is defined as the unauthorized editing of another players build. You wouldn’t, as a normal player, be permitted to make any changes to a build regardless of the situation without it being considered grief.

No member is trusted with enforcing the rules, that’s what staff are for. The only place that would be allowed is the sandbox, where you can destroy anything inside of it.

In your case, it seems breaking those micro-builds would be considered griefing if you don’t have the express permission of the builders or staff.

Note that these quotes were made in March and April of 2021.

It’d also behoove you to read this:

Any Griefing as small as 0-15 blocks, collectively including all grief found, is not bannable, but the player will be warned.

I just wait for staff response because I don’t even know if the owners of those buildings still play on the server regularly or respond on questions.

I didn’t break them, just mined around so that I don’t break until a permission arrives.