I had not broken the rules and was falsely accused and punished without any evidence as to such.

No, and I would like it revoked so I can play on the server again. It was unfair as to the fact I was not notified of any suspicions or given a chance to give a testimony and was guilty before I could be proven innocent.

First, I had not broken any rules and was attempting to actually get the hacker that WAS currently in the server banned.
Second, I love the server and the people in it are very nice, and I would like to be able to enjoy that again.

Seems as though my third attempt will be unsuccessful as well. Welp ima get my golfing builds ready if it does anyway, always loved making builds on the airship for people to enjoy.

You were banned for having hacked in items in survival, as the ban claims.
Someone else was distributing hacked items, however that does not excuse you for using them.
This is blatantly unfair and ruins progression in survival, regardless of who distributed the items. You were not falsely accused or punished, nor was it unfair for us to act and punish those abusing illegitimate items.
It is up to you to understand the rules of the server, failure for the users to do so is not a fault of the staff unless the rules are never stated, which they fully are here:


I’m going to ask you to read over the rules and state which were broken, and will allow you to make any adjustments to your appeal you feel are necessary.
I’ll attach the image showing you using said items for further proof, apologies for the inconvenience with the poor quality image. 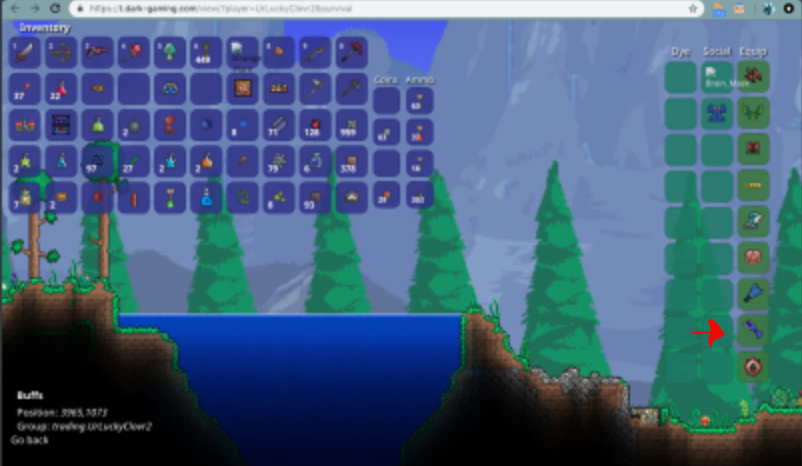 I see, I did not know it was hacked at the time as I had not taken that into account, I will make amends to the unban post at once.

I have made the post and hope to get a reply soon as to the status of which I can or cannot be able to rejoin the server again.

I apparently had broken the rule noted under “Section 10: #4”

which entails that I had kept an illegit item and used it. I did not know it was illegit at the time and as such, I apologize for my use of said item. I had received the item under pretense that it was not hacked and do so apologize for my lack of knowledge and continued use.

Well, you can edit threads as opposed to making new ones, but this is acceptable enough, given you acknowledged the rule broken and apologized for doing such.
Be careful in the future, and know you can contact staff members fairly easily through Discord, or private messaging staff on the forums should you have questions or concerns.
This appeal will be accepted.