Racism and discrimination are not tolerated in the chat. Any person violating this rule in the chat (or otherwise) will be banned.

[3] Did this affect anyone (e.g. they were using their hacks in PvP)?
Popola being toxic again after 3 days when i met him for the first time. He called me crnbll when i was afk. 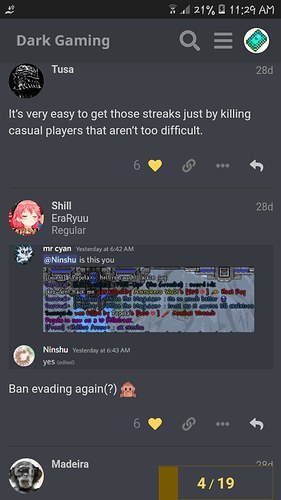 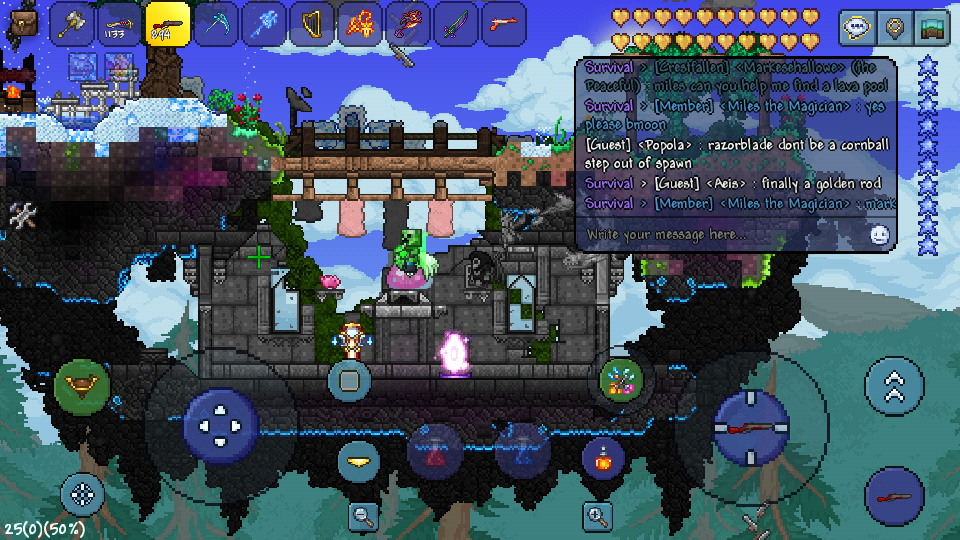 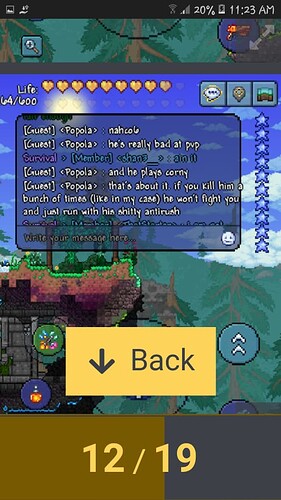 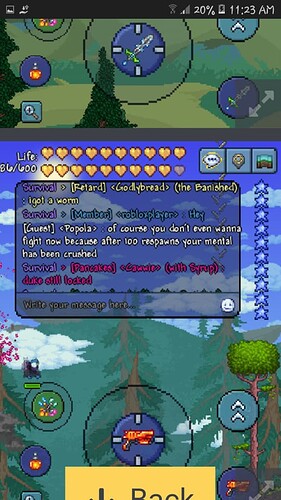 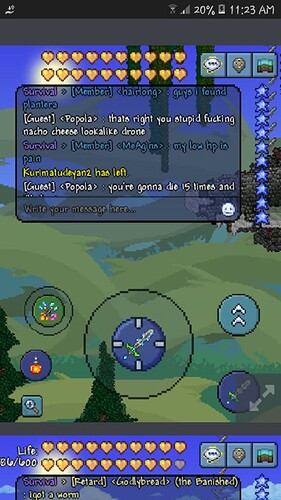 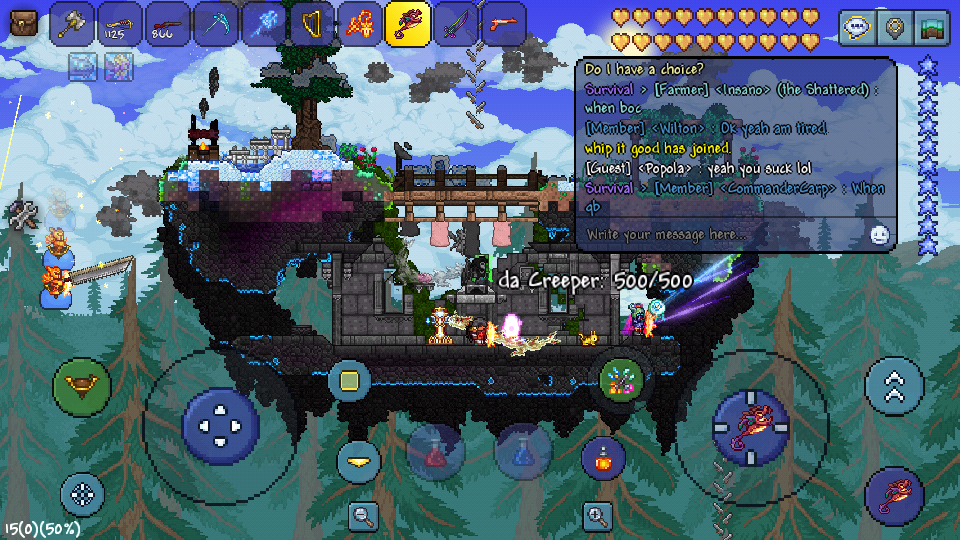 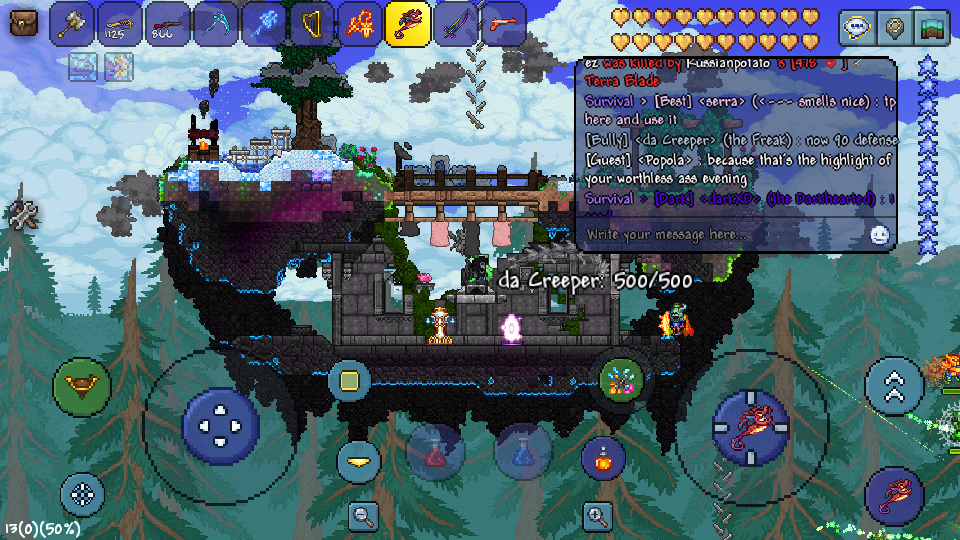 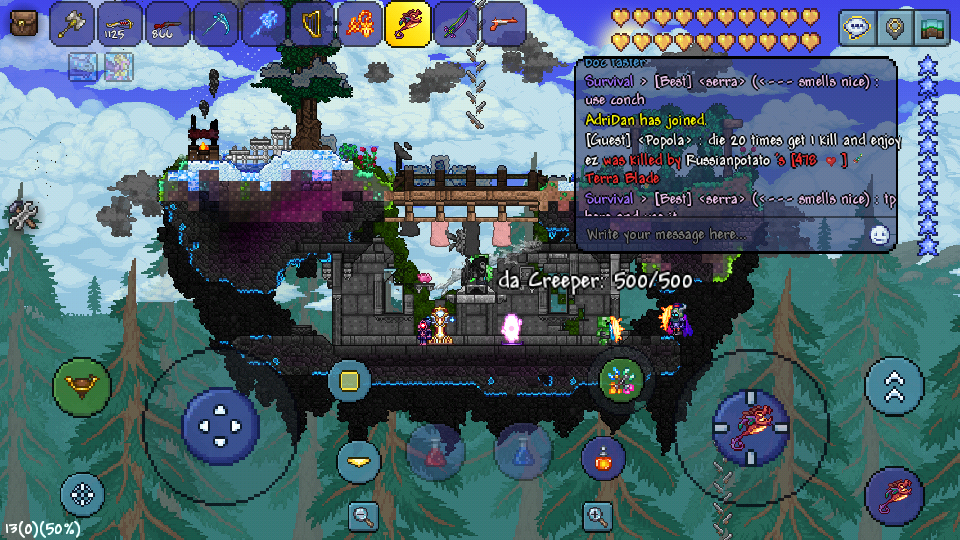 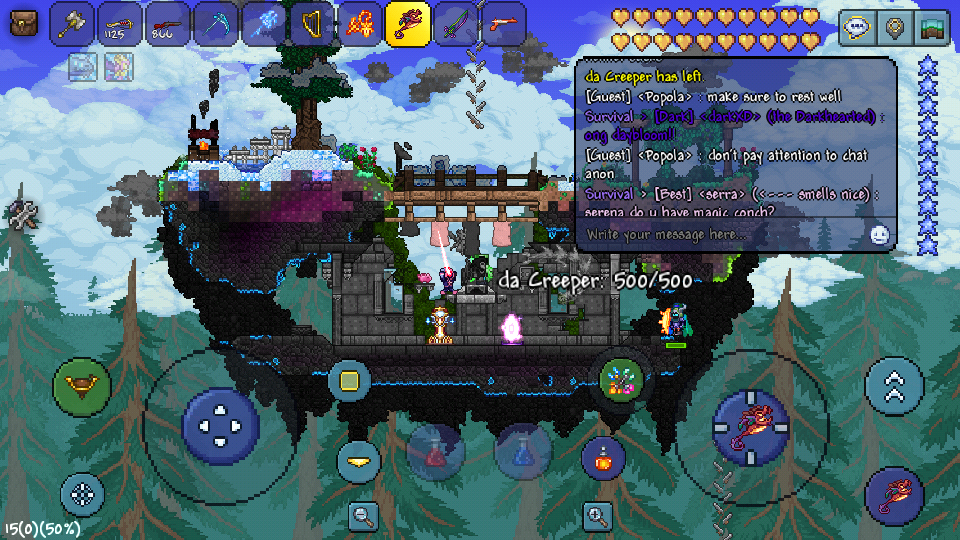 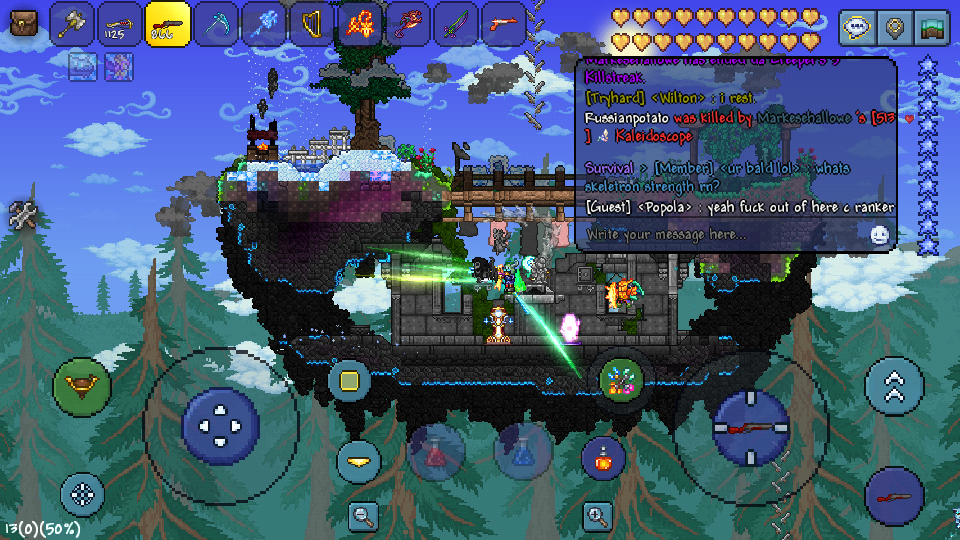 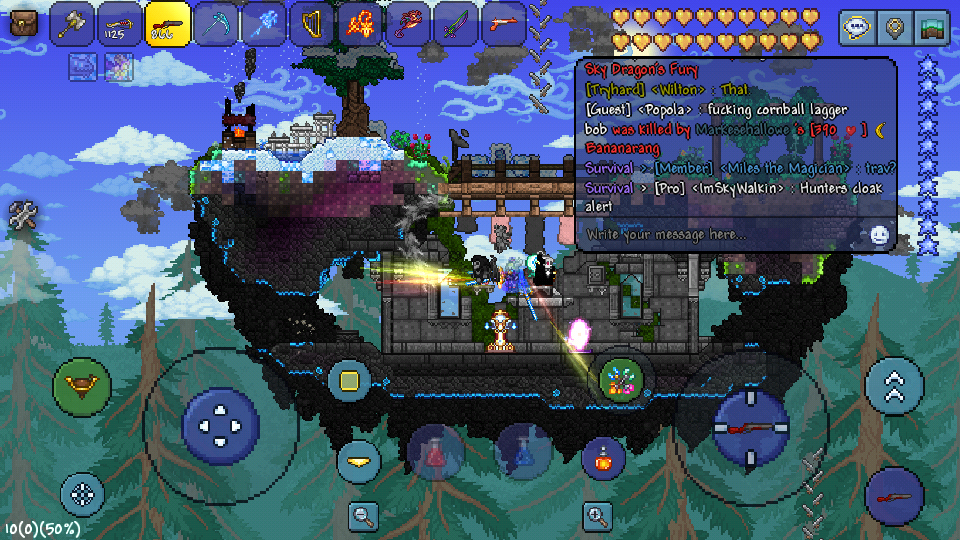 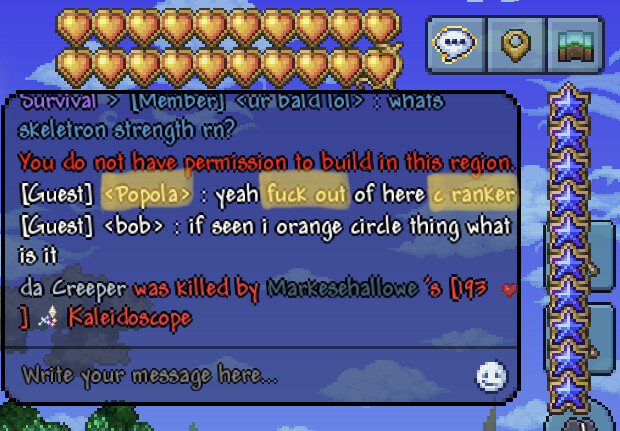 This is my only evidence except that it is already used. Will find more evidence. 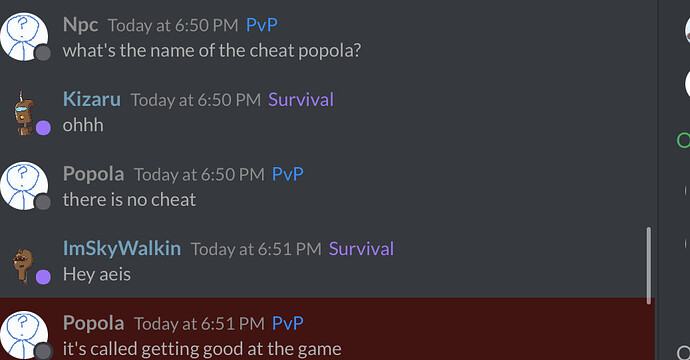 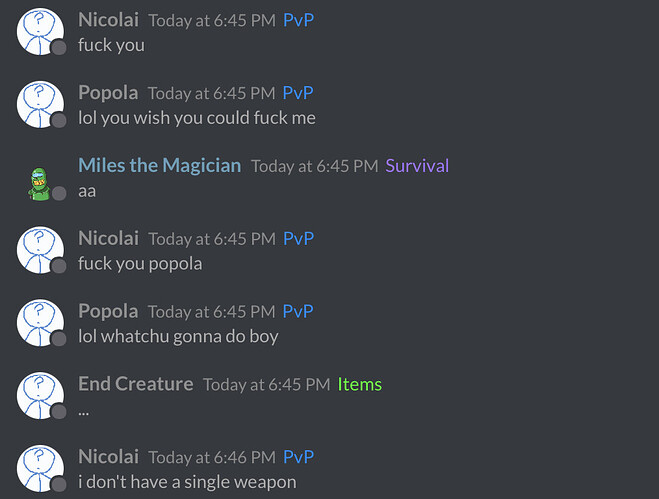 This ban has been resolved.
ban.dark-gaming.com/10335