Or hacked client, I’m not sure

[3] Did this affect anyone (e.g. they were using their hacks in PvP)?
Caused a slight amount of lag 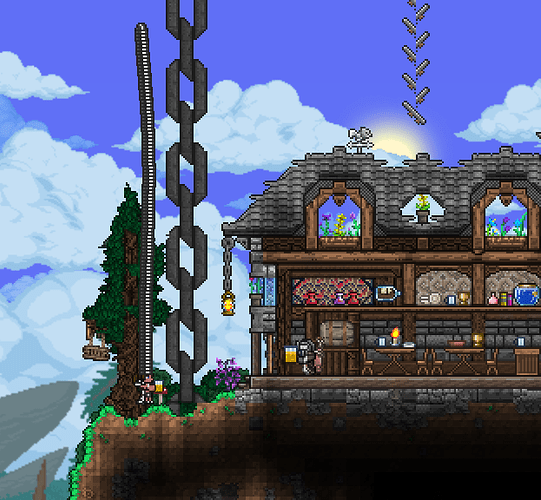 This can easily be done by anybody. I’m not sure this is so much of an exploit as maybe a tiny inconvenience (lag). Doesn’t PvP have protections against that tho?

This also includes unintended behaviour of the server

Doesn’t PvP have protections against that tho?

Yes, but 99 buckets is a legal stack, so this works. However, it’s only possible on mobile. Mobile also has tons of other useless exploits, like putting multiple identical wings in the vanity slot (yay…) mostly due to the drag-and-drop touch system.