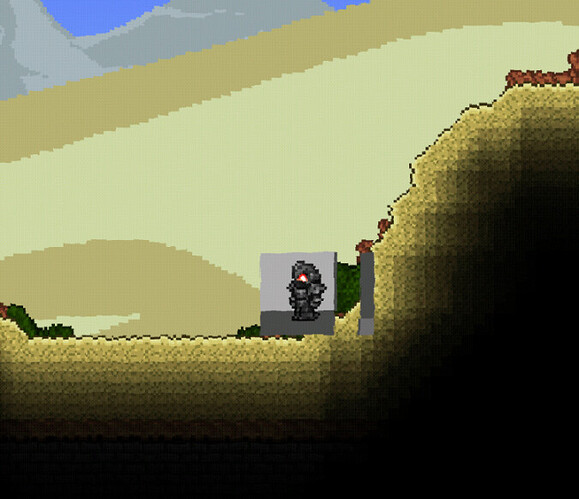 i think you confused the dg forums with the terraria forums

Yeah, this doesn’t seem like a Dark Gaming issue. It’s either a problem with Terraria itself or TShock.

I doubt that the Terraria forums would be helpful. If you’re on a modified server they always blame the server.