[2] Report: What they were doing wrong, describe in detail.
Wearing Crowno’s Outfit.

[3] Why what they were doing was inappropriate or against the rules?
Crowno’s Outfit is disallowed in the server, aswell is it does many debuffs that disallows to wear the armor.

[4] What you were doing when this happened.?
I Was sitting in the spawn, when jr!! whispered to me, that the guy is wearing the armor.

[5] Did this effect just you or other members as well or what was effected?
Noone was effected, it’s just against the rules. 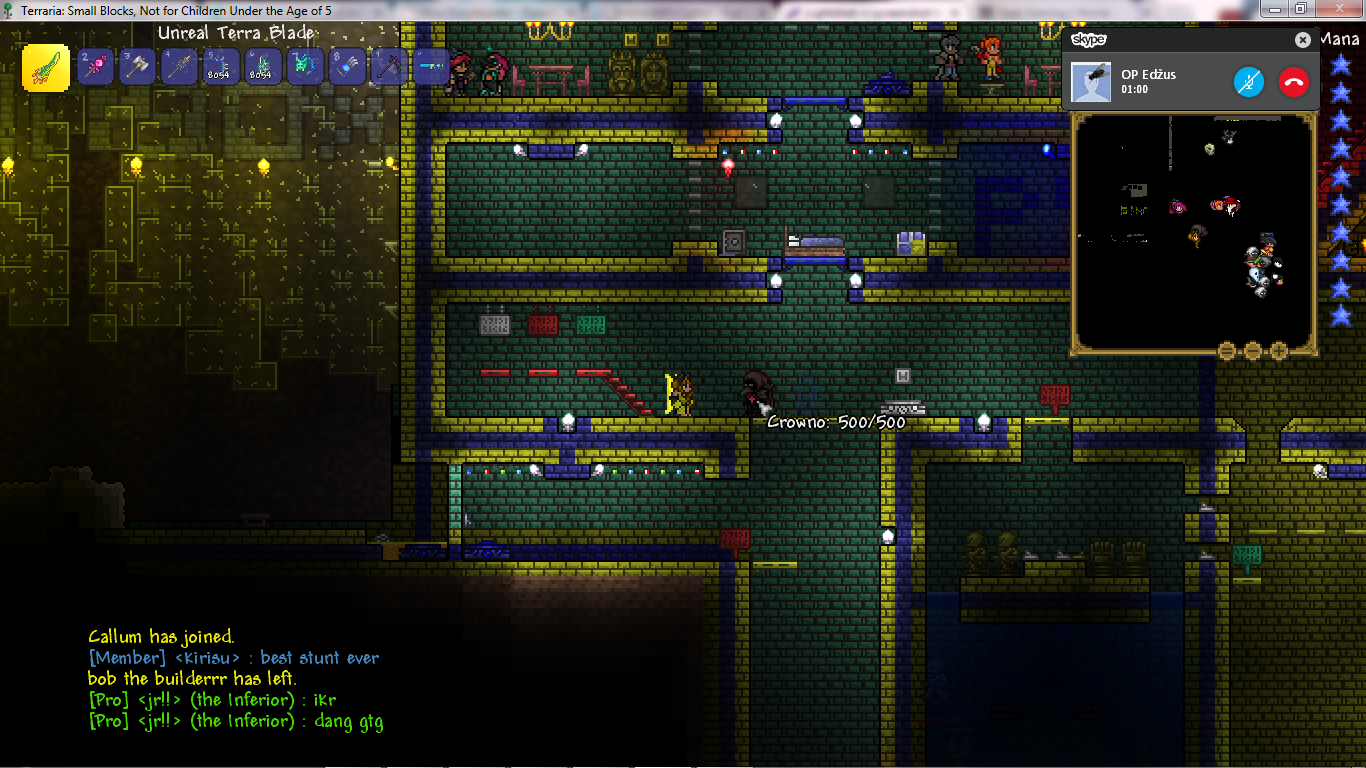