[2] Report: what rule(s) they broke (quote them).
Modified client.

[3] Did this affect anyone (e.g. they were using their hacks in PvP)?
It affected everybody in PvE in two ways. First, if he had a trading account, he could easily drain all the DP in the PvE bank with no problem, effectively killing the need to go to PvE, and whenever anybody buys something in the DTP, the money distributed that goes back to PvE will immediately get drained again, allowing no one to get DP in PvE until Djnn stops doing this.
2nd, there is an empress of light and many other bosses that JUST WON’T despawn even if there are 3 players, someone, rofle - bot (who doesn’t currently work you should fix that), and Djnn. This makes it hard, when there’s a moon lord blocking everyones way, to get passed and summon a boss to the right of the boss arena.

[4] Evidence. (If this includes chat, Phase link one or more messages)
Here is a picture of the proof. Unfortunately I could only get one picture, as he left soon after I realized he wasn’t taking damage. 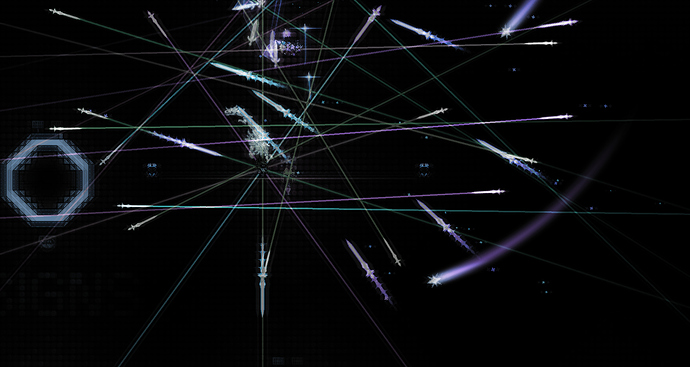