As an introduction, here is the description of the word Tower Defence games.

Tower defense (TD) is a subgenre of strategy games where the goal is to defend a player’s territories or possessions by obstructing the enemy attackers or by stopping enemies from reaching the exits, usually achieved by placing defensive structures on or along their path of attack.[1]

Yess Tower Defence has only 1 goal, and that is to protect a Tower, an Object, or a Figure by placing structures/sentries in a specific place along the path of the enemies in order to stop them from reaching the thing that we Protect (Sorry for repeating)

It would be an amazing option for another gamemode, since we already have a base for the mode- that is Gamemode(Zombies). With the already implemented different kinds of sentries as well as the vanilla ones, and the increasing of waves its a project worth making.

Yess I know that it would be impossible without mods, but I want to atleast mention the idea since it is closely related to the only gamemode we have - KeiGu

If you still dont know what a Tower Defence game looks like here is a link: 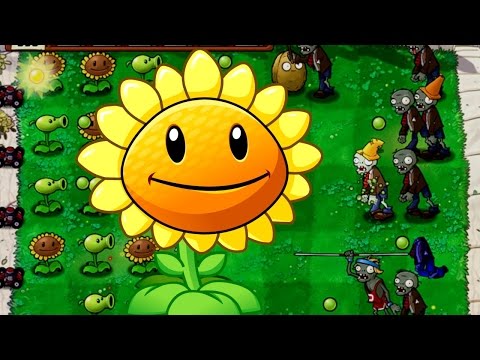 The Terraria equivalent to Bloons or Plants vs. Zombies.

Yeah that would honestly be very cool, unlike that boring ooa event, which is the worst tower defense game I’ve played.