Just wanted to apologize for being gone for so long. I’ve been having lot’s of problems, and my computer is still giving trouble. But I’ll try to come on more often now, so expect to see me around! 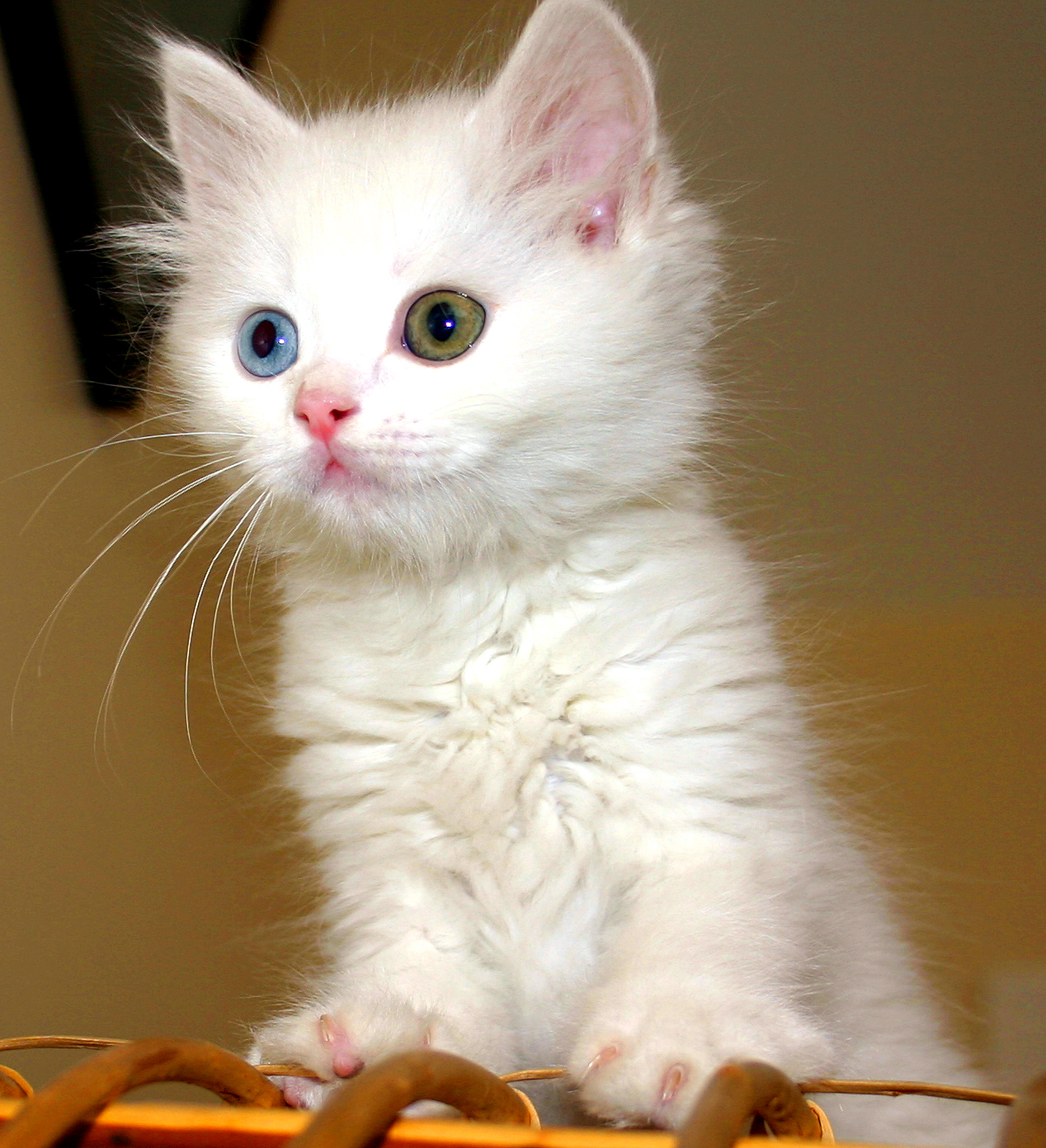 The domestic cat is a small, usually furry, domesticated, and carnivorous mammal. It is often called the housecat when kept as an indoor pet, or simply the cat when there is no need to distinguish it from other felids and felines.
Wikipedia

Anyways nice to see you back WSC xD