#1 Griefing is the removal/addition of blocks to another player’s structure without their permission to do so. Griefing is punishable by no other than a ban and will not expire. Protection is irrelevant in all cases of grief. It is only there to avoid having others break this rule.

[3] Did this affect anyone (e.g. they were using their hacks in PvP)?
The players have built over one of my marked zones for a future build. Marked it with a big gray brick box. It sure affected me a little.

[4] Evidence.
Don’t forget that the gray brick made walls and the wood on the floor are mine, other stuff isnt: 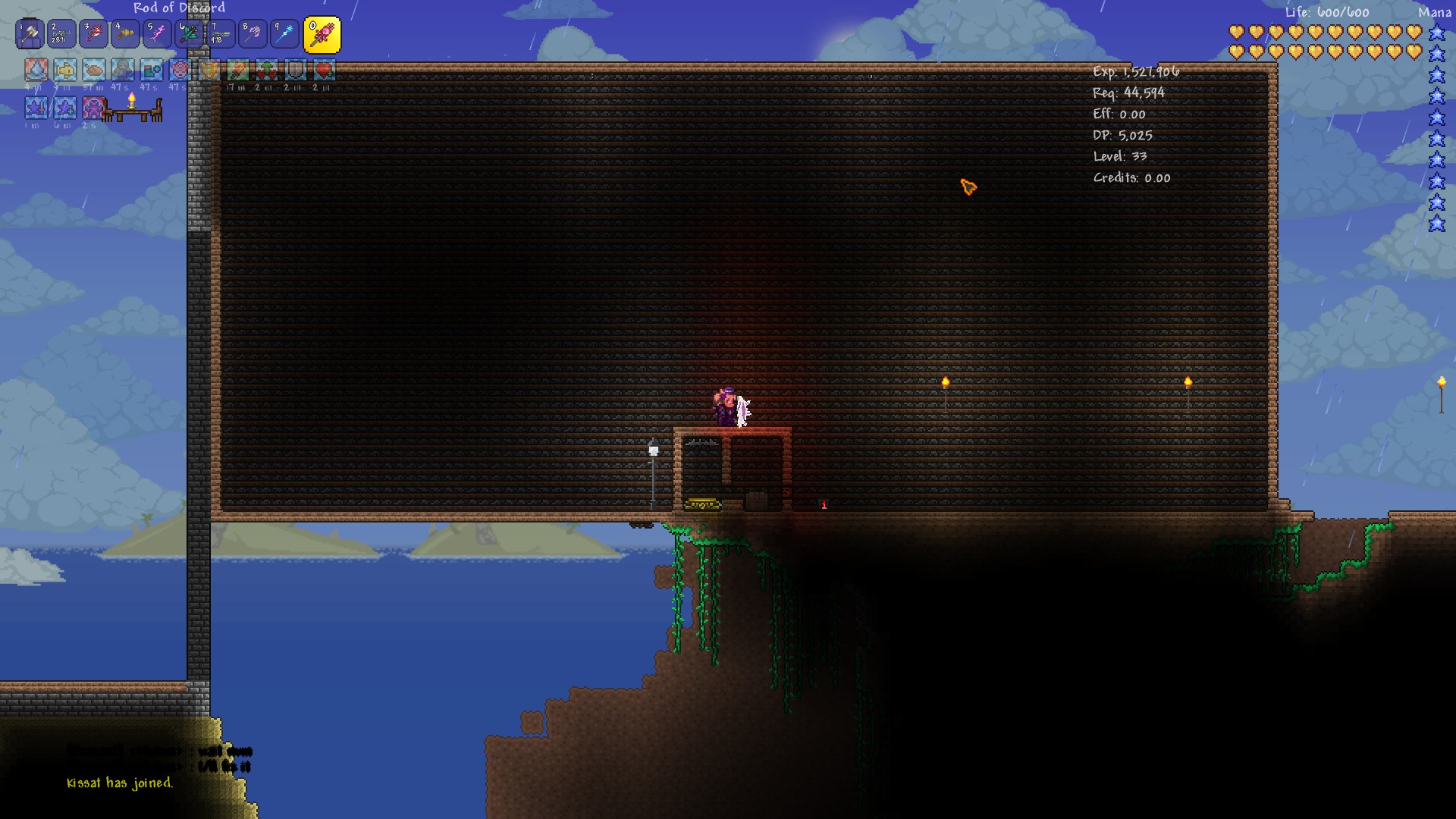 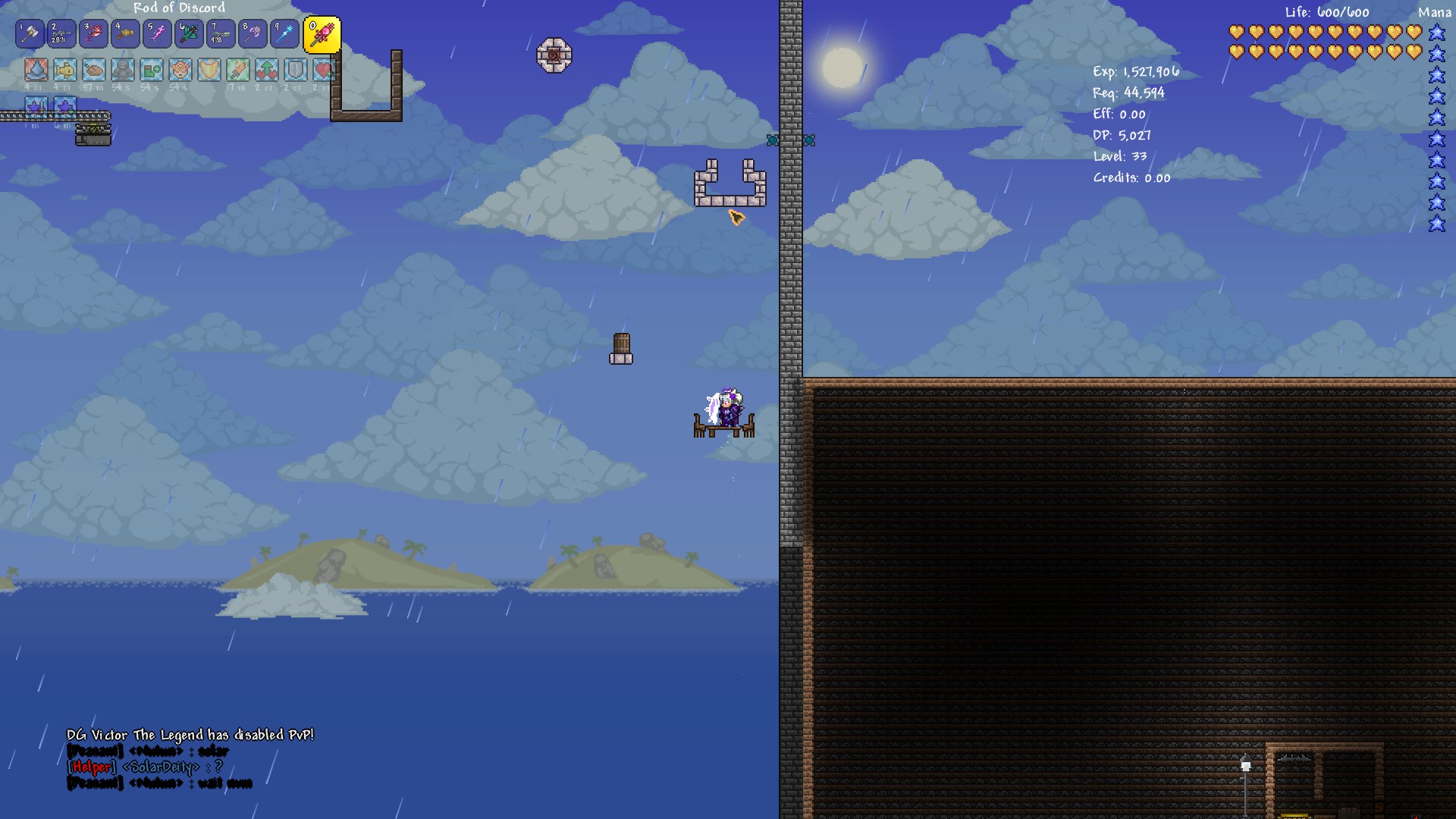 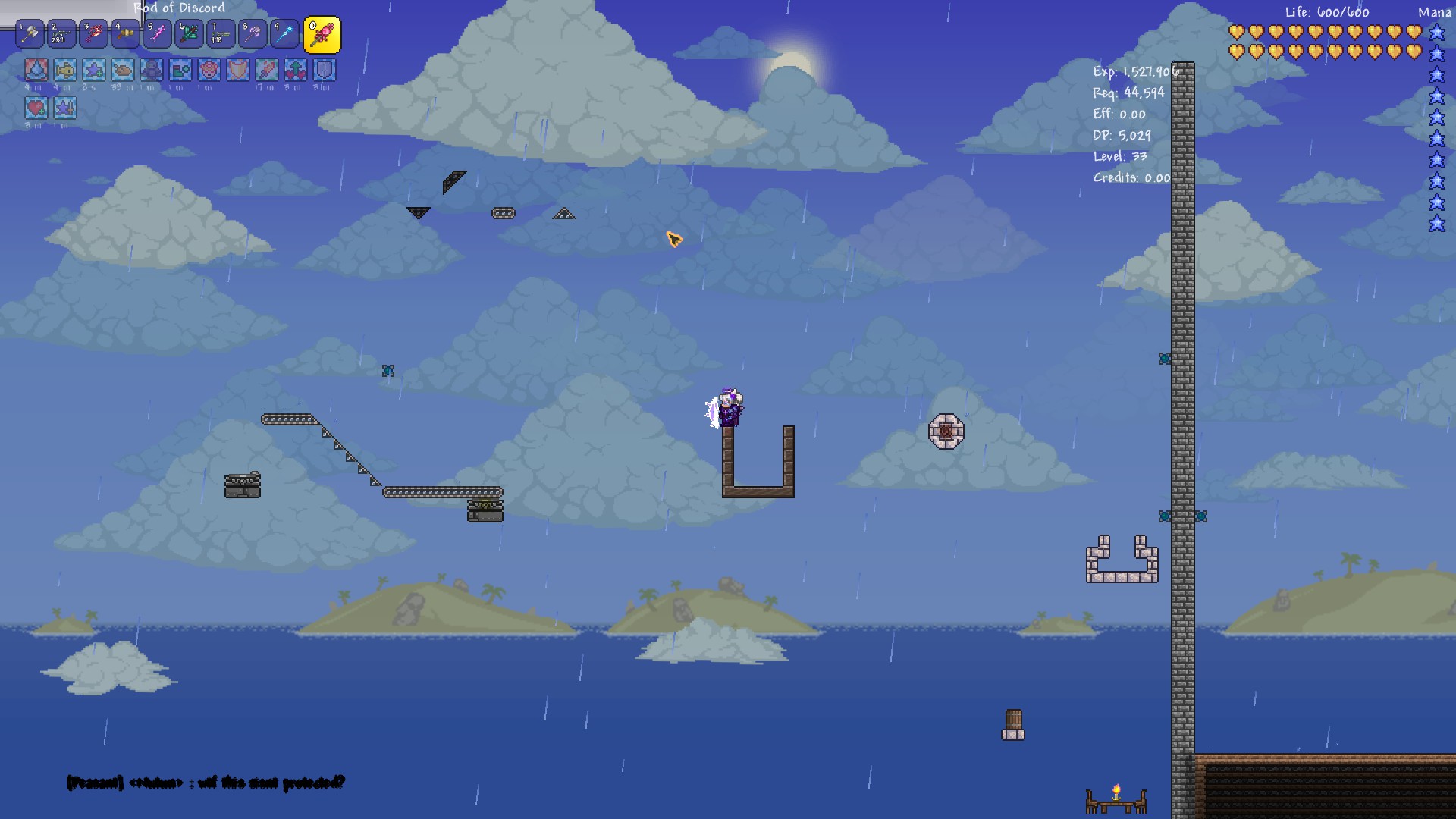 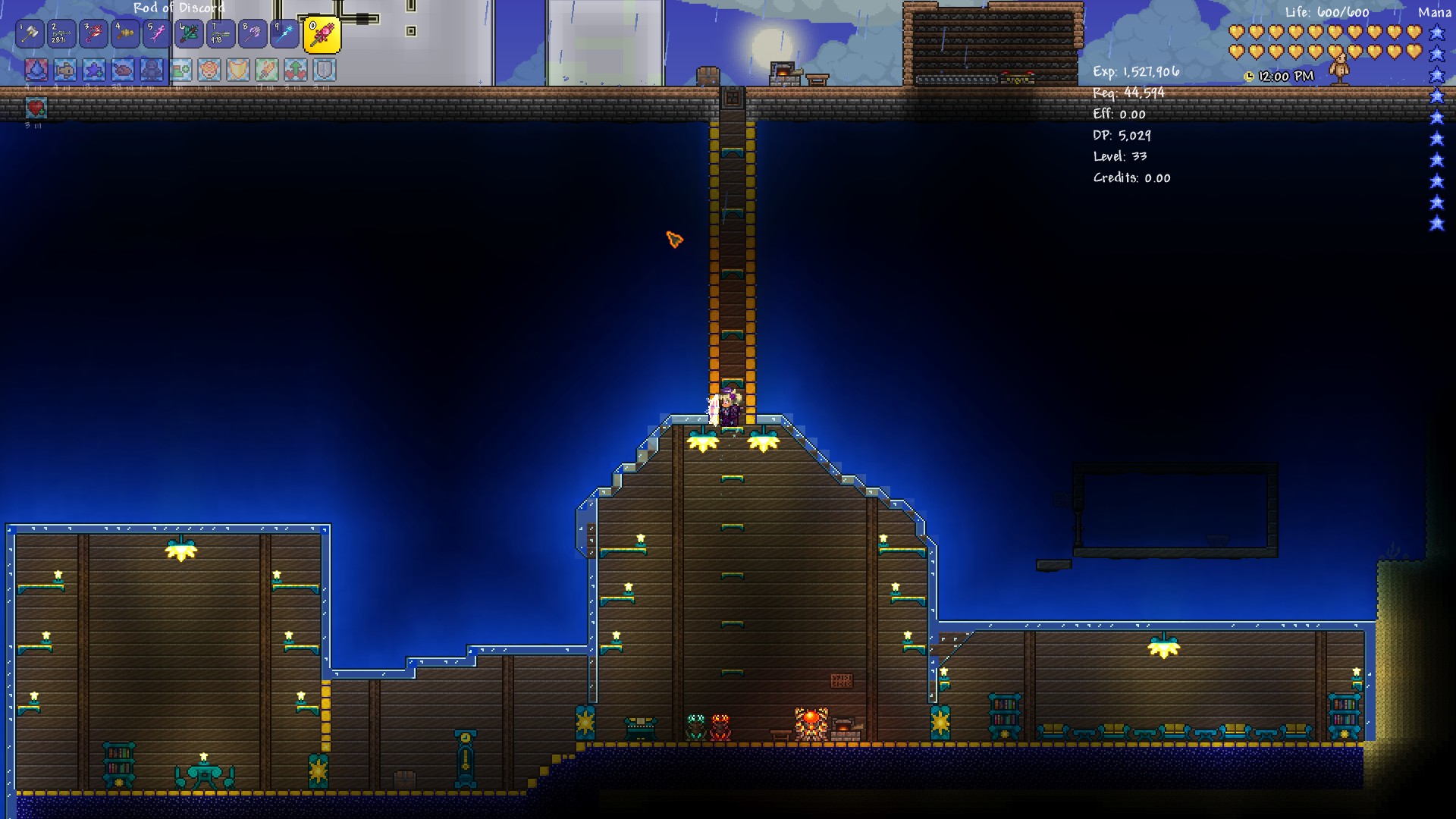 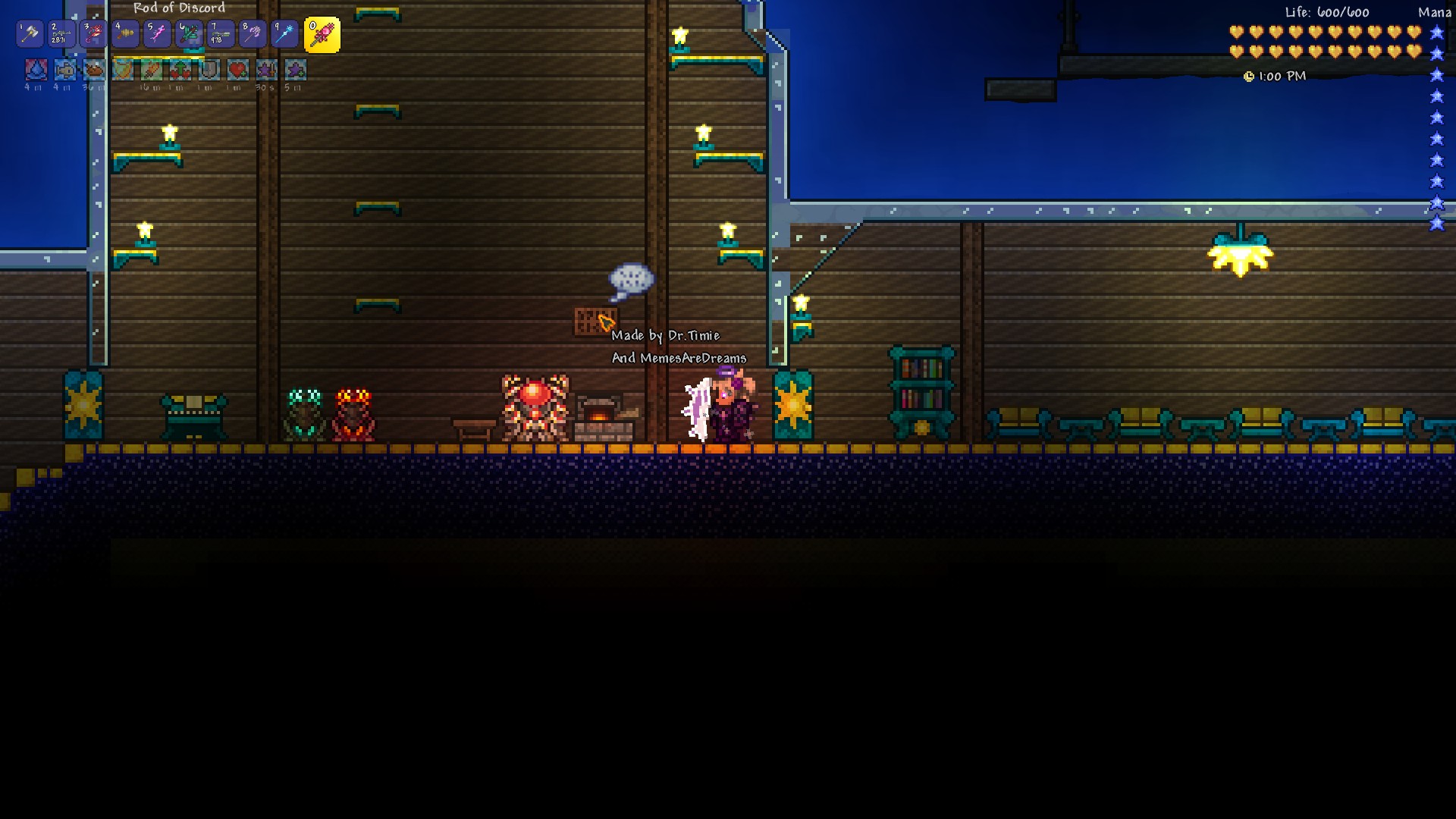 Btw, those pixel arts above, made by Lord Avery, are fine.