I heard that people fear Rofle in the last time and like to know why.

meh the p incident kinda shook all of us. One of our most trusted staff members was randomly demoted because they started a chain of letters. Then, they called glasia an AI in the discord, and were muted (iirc). While the second time is their fault, the first time would have really just been handled by a warning or at most a mute for a minute or two. I felt that the p incident really made people feel like they were walking on eggshells every time they did something even remotely close to breaking the rules.
Many other people agree with me (as seen on other discord servers). It’s a bit like glasia’s initial report about them minimodding: everybody felt like they could be reported (banned or demoted in rofle’s case) if they something even close to the rules. While I know rofle isn’t trying to be fear-inducing or overly harsh, it just seems that way to the majority of people I’ve asked about it.

We’re nervous about Rofle because he seems a bit “unstable” with his actions with the community.
I agree that things like MEEK’s ban were wholly justified, but he has also shown to give out punishments without their respective context.

We don’t want to get on Rofle’s bad side.

I think Rofles “instability” is due to the lack of compliments and care we grace his morning with everyday. We saw the constant “avery you look nice today,” but where are all the “rofle you look nice today”? Give the poor man some love and spread the positivity guys

Whoa… that bad? When did that happen? I most certainly believe hes a kind guy, maybe hes just stressed? All in all I respect him onto sparing time on the server, maybe hes a busy man. Hope he stays safe.

I mean, WHO wouldn’t be scared of Rofle considering this? 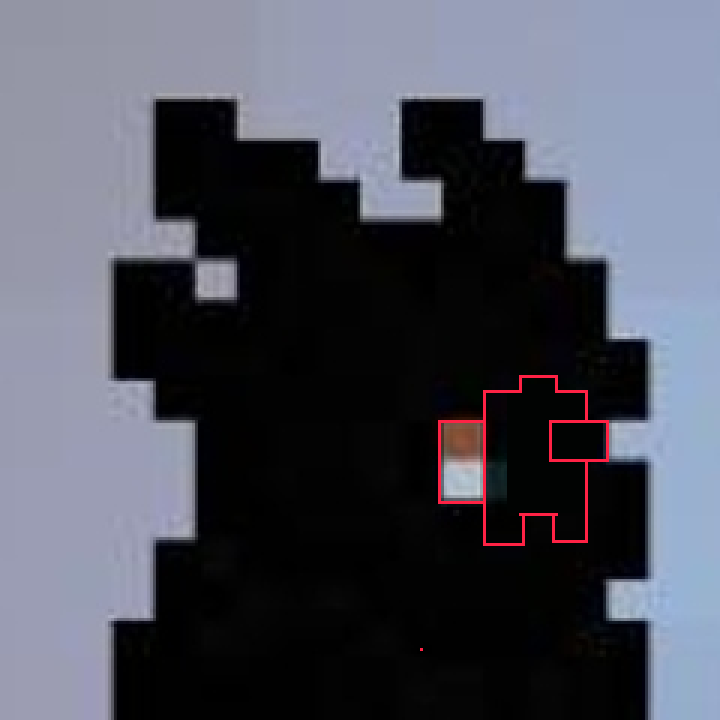 When did that happen

while ago in april or march, cant remember exactly

I know, right? It’s been a while since we’ve heard from them. After the whole incident they kinda just disappeared from all platforms, including the in-game server. Wherever they may be, I just hope they’ve found a place they could truly say they’re happy in

Hi, @popstarfreas. I like to inform you how well you manage the server.

but for real, yeah rofle, you do an 11/10 job in managing the server
and everyone makes mistakes