[2] Report: What they were doing wrong, describe in detail or what rule(s) they broke.
The player was using Godmode, couldn’t die.
#1 Hacked Clients [or Modified Clients]
All types of modified clients, that deviate gameplay functionally in any way from the original Terraria client; this also includes using 3rd party programs, such as Inventory Editors, to modify your character to possess impossibilities, but texture packs are exempt. Warnings may be given, however due to the nature of the people using these clients, warnings may not be required, and in cases where this affects other players in a negative way, to a degree of selfishness, then the ban may not be appealed.

[3] Did this effect anyone (e.g. they were using their hacks in PvP)?
ye 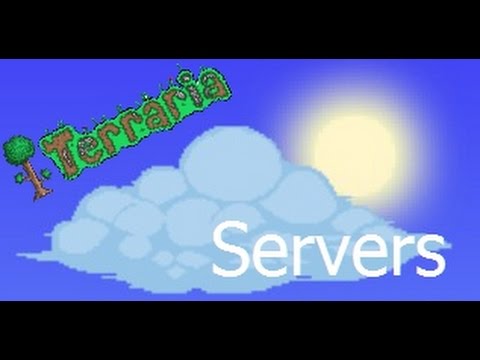 [6] Server: Main/Mirror (if this is a server report)
PvP

He was also doing 0 damage. Makes me think something else is going on…

Maybe it was just Victor’s crappy computer lagging out?

I think it’s a current bug, as I’ve seen it a lot of times.
Most of the time the people are confused as to why they cannot damage other people, rather than why they do not die.