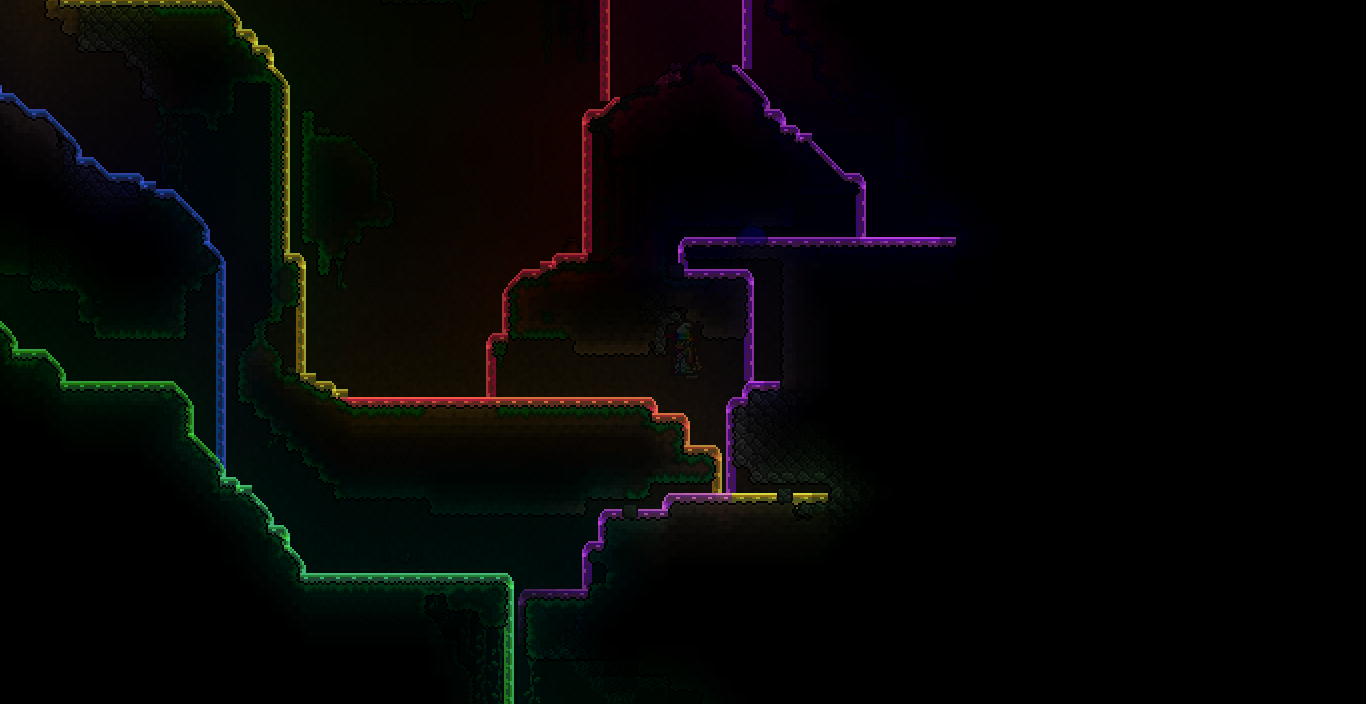 “Optimizations, bug fixes, and some fancy new quality of life additions”
Glowing waterfalls and the ability to change outfit color at Dressers.

i’m just waiting for the update

I thought you were leaving.

You said you were leaving the forums forever and wouldn’t post again. ???

I never said I wouldn’t post and my leaving date is Feb. 1st

Sure looks cool, but I am more interested in knowing what the frigg is going on.

Didn’t we already have colored armor in form of dyes? what I’d really enjoy would be to give a separated slot for Wings, and the ability to apply dye them.

~The Lunar Boss.
~The SDMG
~The Steampunk Wings
~Portal Gun (confirmed for 1.3 by Cenx in a profile comment]
~Lots of bug fixes.
~Professional language translation.

*Note: this could be the last update by Red, the creator of Terraria, then will make a separate game called Terraria 2 (It could possibly be an update to Terraria)

terraria 2 is not an update, its a seperate game. they are not adding in the steampunk wings or S.D.M.G, there adding in a way to obtain those items apart from tshock.

lol, I cant wait to be having a disco waterfall party. I’ll invite everyone! ^-^

waterfalls will now be OP
Dye doesnt affect me because i use familiar clothes for full invisibility when cloaked with shroomite :P. seems like some nice additions though. (now we need light reflections, mirrors, and other cool optic stuff!)

IDK if this is right, but it seems an odd coincidence to me.

WSC said:this may be the last update by Red, the creator of terraria
do u no how many times thats been said? well i kinda hope it never happens…i like Red. he did good. altho i wood like to see what terraria 2 is like…

Terraria 1.3 will be the final version of terraria that Red will work on, but two of the other terraria devs will continue to put out new updates every so often. Red will be going on to do other games, like terraria 2 like you said.